A perceptive whisky critic once called Caol Ila 'Mr Consistent'. It is a fair assessment. A powerhouse it might be in terms of volume, but Caol Ila always seems to manage to hit the perfect balance between maturity and distillery character, no matter whether it is in official or independent bottlings.

Its importance for blends meant that, until 2002, when a 12-year-old was released, malt lovers had to seek out independent bottlings. Now there is a range including no-age-statement Moch, 18-year-old and 25-year-old, a finished Distiller’s Edition and annual special releases. 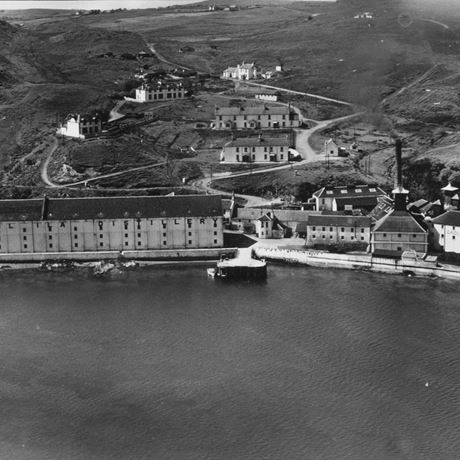 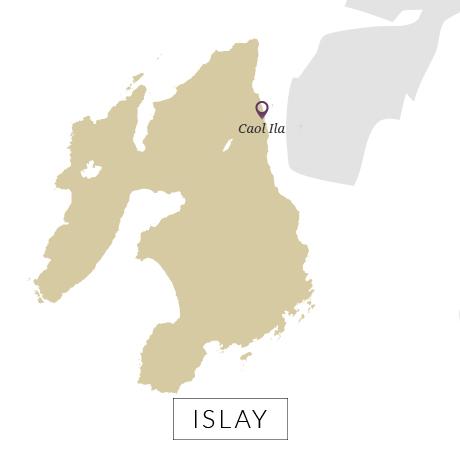 It was in 1846 that Hector Henderson decided to build a small distillery in a tight bay next to Port Askaig, on Islay’s east coast. He named his venture Caol Ila, Gaelic for the Sound of Islay, the stretch of water which it overlooked.

In 1857 Henderson was bought out by blender Bulloch Lade, which improved the site by building a substantial pier. It was absorbed into DCL (now Diageo) in 1927 and ran continuously until 1972, when the old distillery was demolished and a new, significantly larger one was built with six stills rather than two. This transformed Caol Ila into Islay’s largest producer.

These were still the days before the single malt market had really taken off, and its make was destined for a huge array of blends across the whole whisky industry – most notably within its parent company, it filled requirements for Johnnie Walker.

When the downturn came in the 1980s, Caol Ila began running unpeated ‘Highland style’ for blends. Not only did it have capacity, but doing so allowed the distillery to stay open. Unpeated is still made every year, with volumes dependent on the forecasts of Diageo’s blending team.

In 2011, another major revamp took place with a new mash tun and more washbacks being installed, which resulted in capacity increasing to 6.5m litres per annum. During the silent period when contraction was taking place, Bunnahabhain made the peated requirements.

In 2018, Diageo revealed plans to spend £150m on upgrading tourism facilities, including a new brand home for Johnnie Walker in Edinburgh, and improved visitor centres at Caol Ila, plus Clynelish, Cardhu and Glenkinchie, representing regional styles present in Walker.

At Caol Ila, a new visitor centre will be created in the distillery warehouse, including a footbridge entry, new car parking and a bar with views across the Sound of Islay to Jura.