A very fresh, floral new make character shows Miltonduff to be a charming, light single malt, perfect for adding top notes to the restrained and elegant Ballantine’s blend. Its palate has a succulent texture.

Miltonduff was, briefly, part of Allied Distiller’s Caledonian Malts range (alongside Laphroaig, Tormore, Scapa and Glendronach) but other than a limited edition 18-year-old cask strength bottling, no official releases have taken place under Chivas Brothers' ownership. Licensed bottlings are made under the auspices of Gordon & MacPhail. Some Mosstowie (see below) also occasionally surfaces.

In July 2017 Miltonduff was released as a 15-year-old single malt (alongside expressions from Glentauchers and Glenburgie) under the Ballantine’s brand. 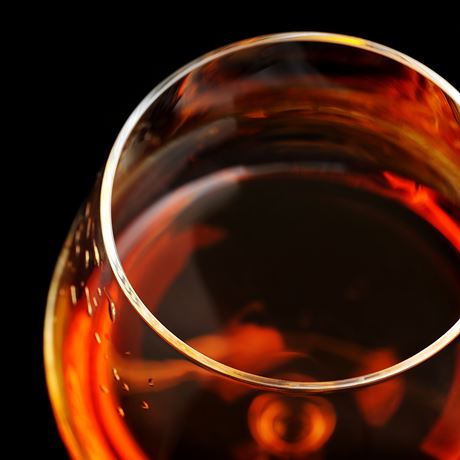 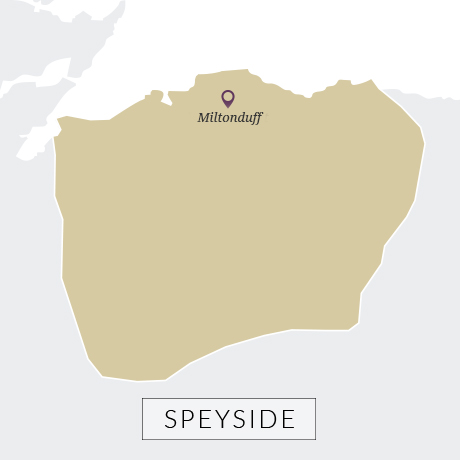 One wonders what the monks would have made of it. Moonshining was commonplace in the surroundings of Pluscarden Abbey in the smuggling era of the late 18th and early 19th century. Whether any monastic distillation ever took place is unknown – the original monastery fell into ruin in the early 17th century, but was restored in 1948 and is now the only medieval monastery still inhabited by monks. Distillation certainly took place at Milton Farm where the abbey’s old meal mill once stood.

Miltonduff (the suffix comes from Duff family which owned the estate) went legal in 1824 and by the end of the century was one of the largest producers in Scotland, making in excess of one million litres a year and using triple distillation (an unusual technique for Highland/Speyside distilleries).

Its next landmark came in 1936 when it was bought by Canadian distiller Hiram Walker which was beginning its Scottish expansion (Ballantine’s, Dumbarton).

In 1964, a pair of ‘Lomond’ stills was installed, producing a malt which was named Mosstowie. The stills operated until 1981. A significant expansion in 1974 saw capacity increased to more than 5m litres per annum with three pairs of stills now operating. In 2005 it became part of Chivas Brothers.