Always an intense, high-toned and fruity spirit (its oldest expressions move into the realms of tropical fruits).

It is Tomatin’s much improved wood policy which has brought it to the notice of single malt lovers. A higher percentage of first-fill casks – ex-Bourbon and ex-Sherry – has given more flesh and structure to the always top-notch spirit. 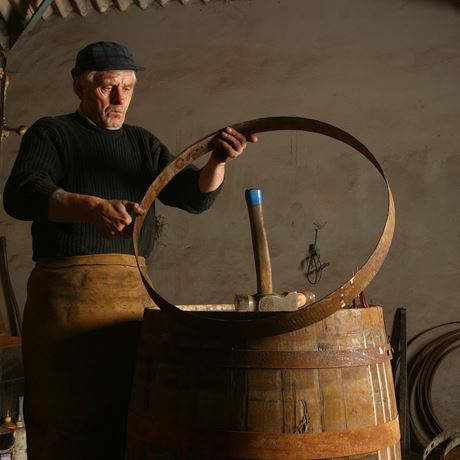 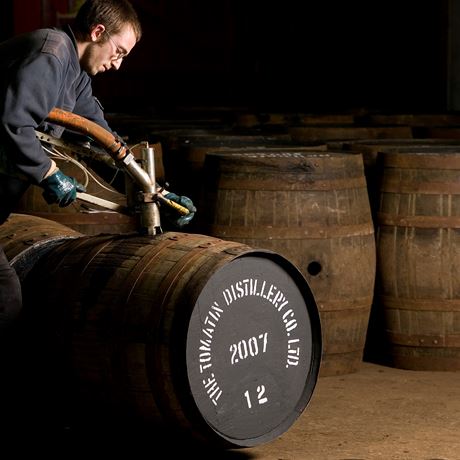 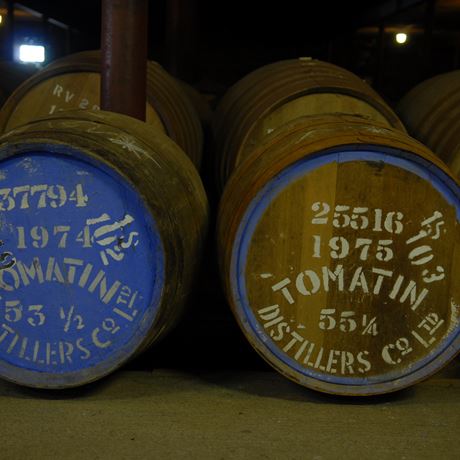 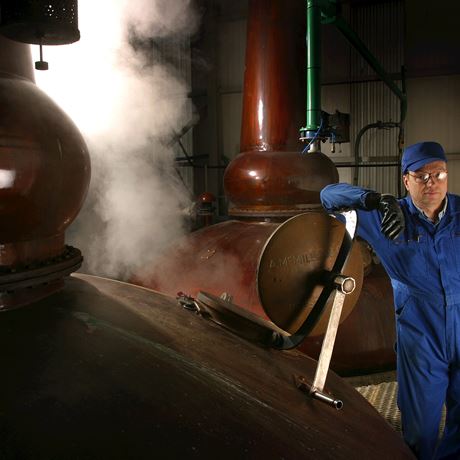 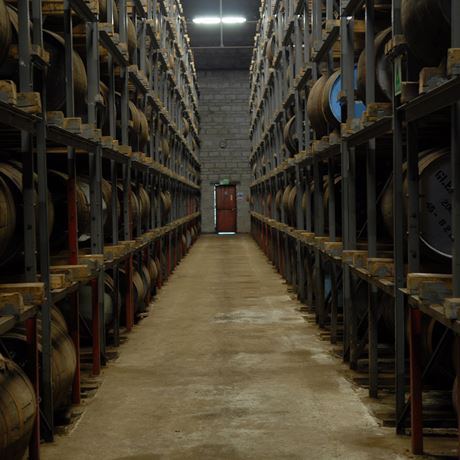 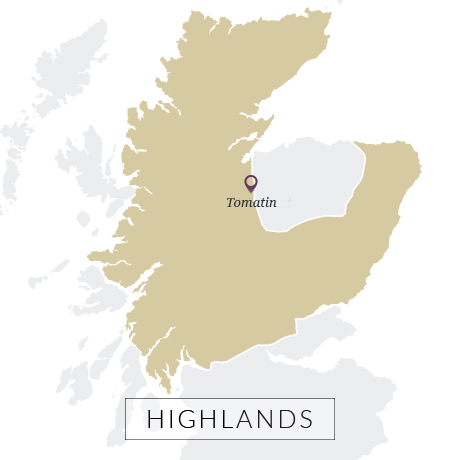 Although the first manifestation of Tomatin only ran between 1897 and 1906, its reopening under new management in 1909 saw the start of a remarkable journey which would culminate in this remote Highland outpost in between Aviemore and Inverness becoming the largest malt whisky distillery in Scotland.

Its expansion (and contraction) mirrors accurately the mood of the industry: from two stills to four in 1956, four to six in ‘58, an upping to 11 in ’61 and then in 1974 the most dramatic expansion of all, with 12 stills being installed, bringing the total to 23 and overall capacity to 10m litres per annum.

It couldn’t last. Even in 1974 the first indications of a downturn in Scotch’s fortunes were being noticed. Tomatin never ran at full capacity and in 1986 went into liquidation.

The site was saved however by two of its Japanese bulk customers, Takara Shuzo and Okura & Co [Okura’s stake was taken by Marubeni in 1998], making it the first Scotch distillery to be under Japanese control.

There has been a slow but steady recalibration ever since. The company bought blending firm J&W Hardie in 1997, adding the prestigious Antiquary blend to its portfolio. Eleven of the stills were taken out of commission in 2000 and today only 2m litres are produced from six wash and four spirit stills.

The other major change has been a shift in emphasis from bulk supply to single malt (as well as Antiquary) – again Tomatin is mirroring the market's continuing evolution. The single malt range has been widened in terms of age statements and introduced a peated variant, Cu Bocan. 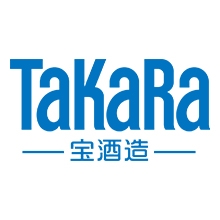