Produced at Speyside’s Benriach distillery, Seven Islands was a premium single malt Scotch owned by India’s Tilaknagar Industries that was designed for sale in India and global markets.

Marketed as a ‘vintage’ whisky, despite not displaying an age statement or year of distillation, Seven Islands was a spiced, fruity malt created ‘for the Indian palate’ to pair with Indian cuisine.

Presented in an elaborate decanter complete with deep purple gift box, Seven Islands was targeted at specialist retailers, high-end restaurants and clubs in the UK and India. 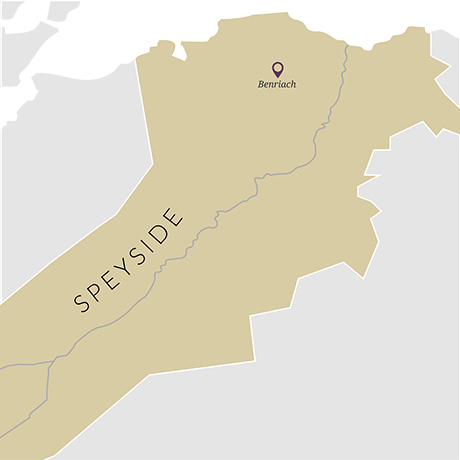 Seven Islands was intended as a premium Scotch whisky for discerning consumers in markets such as London, Mumbai, Paris and Milan.

The brand launched simultaneously in Mumbai and London, but by April 2013 Seven Islands was discontinued. Its story is quite possibly the shortest and sweetest Scottish-Bollywood narrative.

Tilaknagar Industries continues to own the trademark for Seven Islands in India and the UK.