Glasgow’s first standalone malt distillery for over 100 years has its own ‘metropolitan’ style.

The spirit produced by Glasgow distillery’s two copper pot stills is light and fruity, and following maturation in ex-Bourbon casks will result in a whisky typical of a Speyside distillery. However, with no precedent of a typical Glaswegian whisky style to work from, the distillery’s founders are keen to forge their own ‘metropolitan’ style. The team are already distilling both peated and unpeated malt, and experimenting with laying whisky down for full maturation in ex-Port and Sauternes casks. 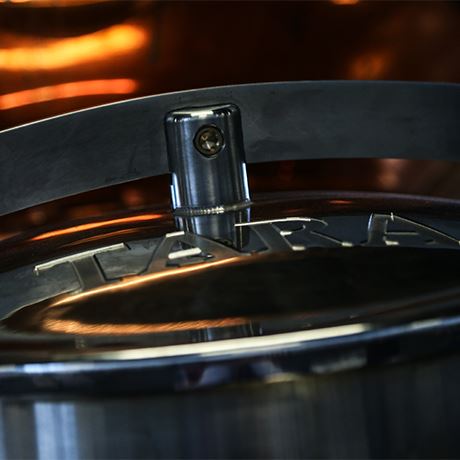 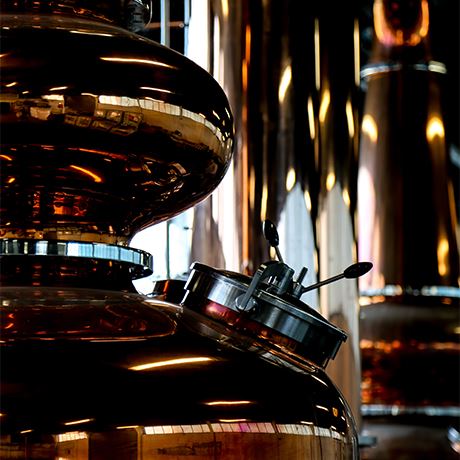 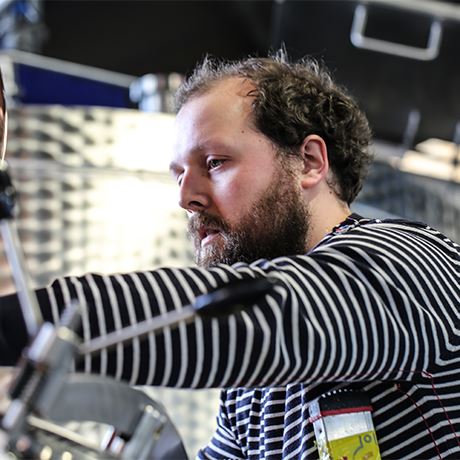 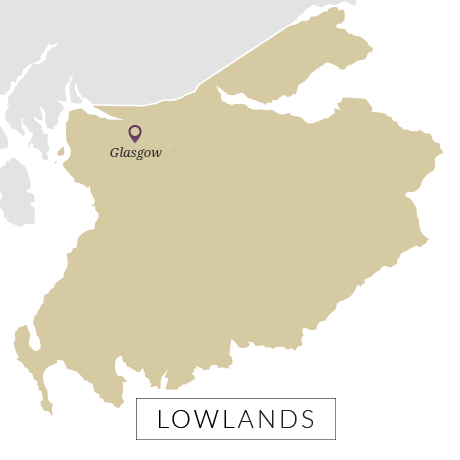 Glasgow was once a city with a vibrant distilling trade, but by the 21st century only one distillery (Strathclyde, which produces grain whisky) remained.

In 2012 the Glasgow Distillery Company was formed to bring malt whisky distilling back to the city for the first time in 37 years, following the closure of Kinclaith distillery, situated within Strathclyde’s walls, in 1975.

By the following year the group leased a site at Glasgow’s Hillington Business Park in and initially installed a single still to kickstart production of its Makar Gin immediately. The brand was launched in late 2014 and is now exported to several overseas markets in Europe and the US.

Malt whisky production began in spring 2015, and the distillery’s first single malt was released as a limited edition in 2018.

The first widely available release was launched in April 2019 as part of the 1770 range, which will also feature a peated malt and a triple-distilled whisky.

In June 2018, Glasgow distillery announced plans to double its production capacity to more than 1m bottles a year ahead of schedule, with the installation of two new copper pot stills from Carl in Germany – exact replicas of the plant’s existing pair. Seven washbacks would also be added, taking the total to 11. 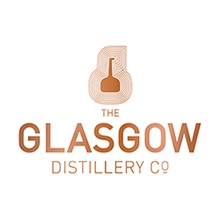