Owner of The Famous Grouse and Cutty Sark blended Scotch whiskies and iconic single malts such as Highland Park and Macallan.

Edrington has its headquarters in Glasgow and owns four Scottish distilleries, namely Glenrothes, Glenturret, Highland Park and Macallan, as well as being co-owner with Diageo of Edinburgh’s North British grain distillery. The organisation also has a majority shareholding in Brugal & Co, the leading producer of golden rum in the Dominican Republic, allowing for diversification beyond the sphere of Scotch whisky.

Glenturret in Perthshire is home of The Famous Grouse Experience, one of Scotland’s leading whisky-based attractions, while visitors are also welcome at Highland Park in the Orkney Islands and Macallan. The latter distillery on Speyside is the subject of a major reconstruction programme lasting until 2017, which includes the build of a new £100 million distillery. The Macallan is the third-best-selling single malt in the world, and has set many auction records with its rarest bottlings. 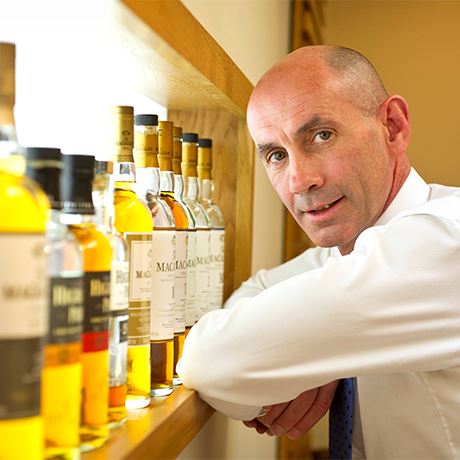 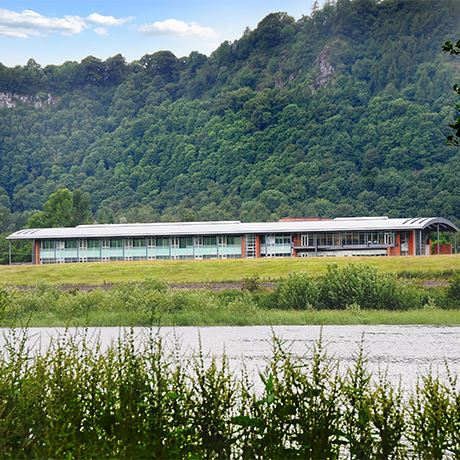 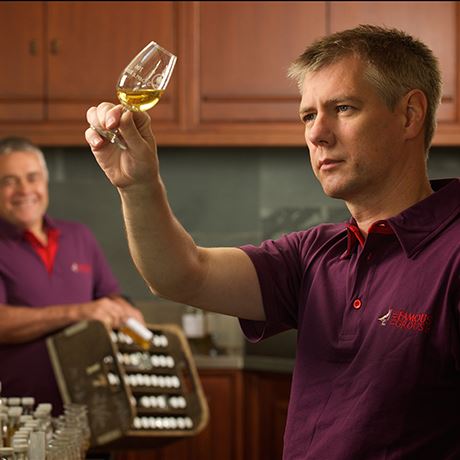 The Edrington name came into existence when the three Robertson sisters, Agnes, Elspeth and Ethel, inherited the whisky businesses founded and developed by their grandfather and father. In 1961 they formed the Edrington Group – named after a farm near their Scottish Borders home – which is owned by the Robertson Trust, a charitable institution.

In 1937 Highland Distilleries bought Highland Park, going on to acquire the Perth company of Matthew Gloag & Son in 1970. The prize Gloag asset for Highland Distilleries was The Famous Grouse blend, established in the late 19th century, though the Gloags had been acting as wine and spirit merchants in Perth since 1800.

Brugal & Co was purchased in 2008, and two years later Edrington acquired the Cutty Sark brand from Berry Bros & Rudd, with whom it has enjoyed a long trading relationship. In return Edrington transferred the Glenrothes single malt brand to Berry Bros & Rudd, though the distillery remained in Edrington’s ownership.

Edrington eventually reacquired the Glenrothes brand in 2017 to aid efforts to accelerate its growth in international markets.