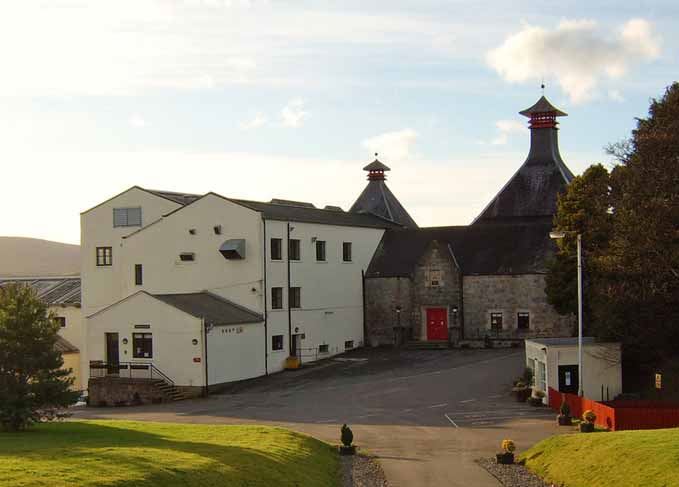 This latest trio hail from the 1970s and chime with last week’s discussion about labelling. There are two vatted malts (today called blended malts): Strathconon 12-year-old and Glen Ila 5-year-old; and a Cardhu 12-year-old – the distillery which helped to prompt this most recent change in labelling regulations.

The Cardhu comes from the early ’70s and is an official bottling, imported to Italy by Wax & Vitale.

Glen Ila calls itself a ‘Pure Vatted Malt’, and was part of the old Bulloch Lade stable. Given that the firm owned Caol Ila, it is fair to assume that there’s some of that distillery in the mix. There was clearly little resistance to young whiskies in those days.

Strathconon, which says ‘Single Malt Scotch Whiskies’ on the label, was a vatting of four single malts and part of the James Buchanan stable. It formed part of the ‘Ascot Cellar’ which was launched in 1982. This precursor to The Classic Malts consisted of a mixed case of Rosebank 8-year-old, Linkwood 12-year-old, Talisker 8-year-old, Lagavulin 12-year-old, Glenleven (Haig’s vatted malt) and Strathconon.

With grateful thanks to La Maison du Whisky for allowing Dave Broom access to their vaults to find these.

Rare Batch 11 06/09/2016 A rummage through the vaults has brought Aberlour, John Begg and Ladyburn treasures to light.
View All
Scroll To Top