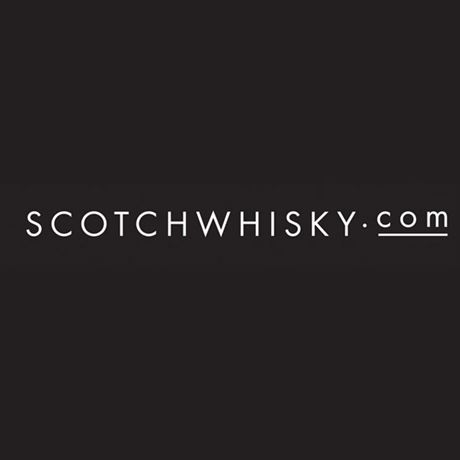 Legendary Bottlings
Laphroaig 1967 Samaroli This celebrated single malt remains, to many, one of the greatest whiskies ever made. 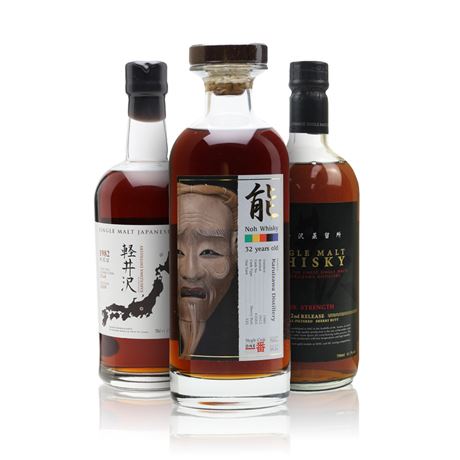 In depth
How will US tariffs affect Scotch whisky? Distillers face the threat of a 25% tariff on single malt exports as a trade war escalates.

Food
Scottish salmon’s whisky connection Scotland’s rivers are among the world’s best for catching salmon, a perfect match for whisky. 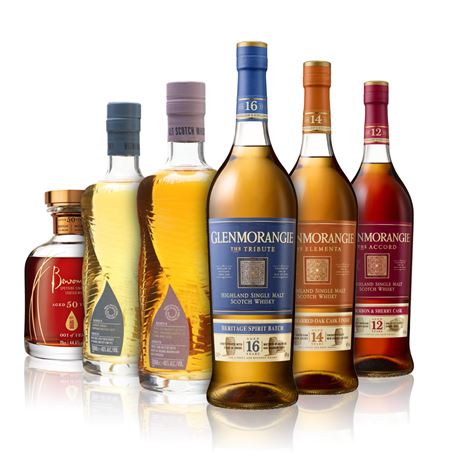 Quote of the day

“For those who insist on having a name, we say James Crow 'invented' bourbon sometime between 1823 and 1845.”
Gary Regan & Mardee Haidin Regan
Advertisement

View All
Advertisement
Scroll To Top