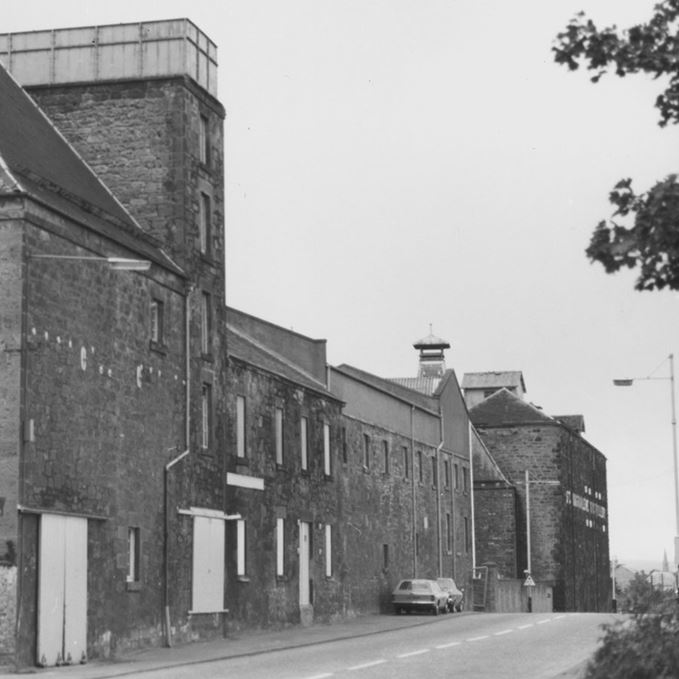 Another trio from the vault. This time Dave Broom has rummaged around to pull out two cult malts and one he feels has been ‘wrongly overlooked’.

First up is a 12-year-old Clynelish, which the label suggests dates from the 1970s. As the current Clynelish opened in 1969, this would therefore mean that the whisky was actually distilled at the original distillery, which was renamed Brora in 1975.

He has also unearthed the sixth release from Port Ellen, dating from a time (2006) when the cult brand was just beginning to build momentum. It’s an example which shows the beginning of the slow shift that took place with Port Ellen, from the very flinty, smoky, maritime character which typified many earlier OB releases, to the more cask-driven and oxidative personality that has come to the fore in recent times.

The forgotten distillery hails from the Lowlands – St Magdalene (aka Linlithgow), which finally shut up shop in 1983. Not only do people overlook it because of its location, but bottlings can be frustratingly inconsistent, which is one of the perils of single cask releases. Broom believes, however, that this Rare Malts release shows the distillery at its very best.