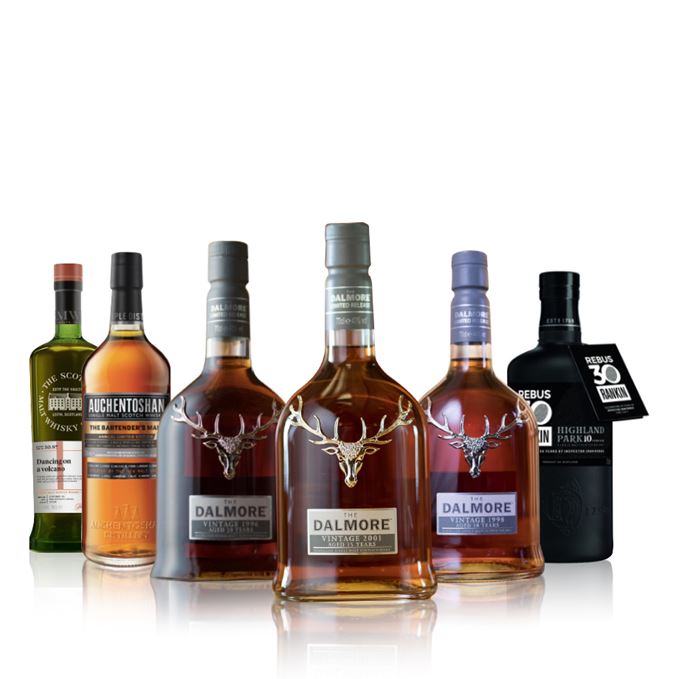 There’s a rich, sweet element to this week’s tasting notes which leaves Dave Broom somewhat concerned about his blood sugar levels. The theme is set with an impressive young Glenrothes bottled by the Scotch Malt Whisky Society (SMWS) – a ‘cracker’, but one that Broom is glad to taste sitting down.

Then we’re off down to Glasgow and the innovative Bartender’s Malt released last week by Auchentoshan. Yes, sweetness abounds, and Broom is wary of the risks of whisky-making by committee, but the overall result is a positive one.

A trio of Port-finished Dalmores simply adds fuel to the fire, combining that stickily fruity distillate with the influence of ex-tawny Port casks supplied by Graham’s. There’s some guilty pleasure here for Broom and, despite some reservations over price, a general thumbs-up for the trilogy of vintage single malts.

It’s not often that Highland Park is considered a palate-cleanser, but a tasting of the distillery’s 10-year-old bottling released to mark the 30th anniversary of Ian Rankin’s crime fiction creation John Rebus provides a savoury finish to this week’s proceedings. It’s a ‘highly sessionable’ dram that would delight the curmudgeonly detective, says Broom.