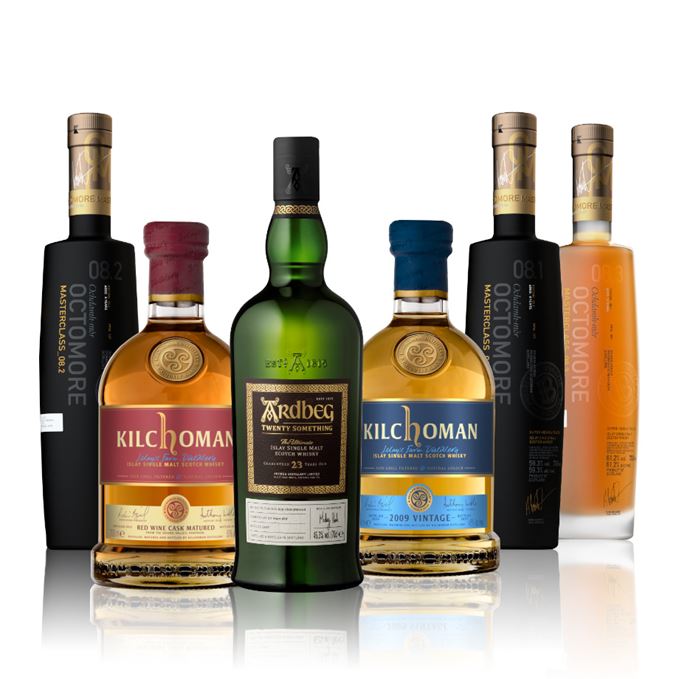 Perhaps it’s because Bonfire Night is on its way, or maybe he’s just reminiscing about his Islay holidays this summer, but there’s a distinctly smoky theme to Dave Broom’s new whisky reviews this week.

The Hebridean island provides the setting for six hefty releases, all peated to varying degrees, with one even boasting the honour of being the world’s ‘peatiest’ single malt. If you’re into that kind of thing.

But first to Islay’s Kildalton coast, where we’re thrown back in time to a challenging period for Ardbeg. Twenty Something was distilled in the 1990s, a time of sporadic operation for the distillery but, given Broom’s score, they must have been doing something right.

Twin releases from Kilchoman follow: the most ‘discreet’ of the pack in the guise of the farm distillery’s 2009 vintage, with its aromatic smokiness, and the more esoteric Red Wine Cask Matured, redolent of red fruit and tobacco.

Peated whisky doubters look away now, for Broom goes on to tackle the first three of four big, bold Octomore 08 editions (08.4 is due for release in 2018), including the ‘peatiest’ Octomore yet. Can anyone smell something burning?