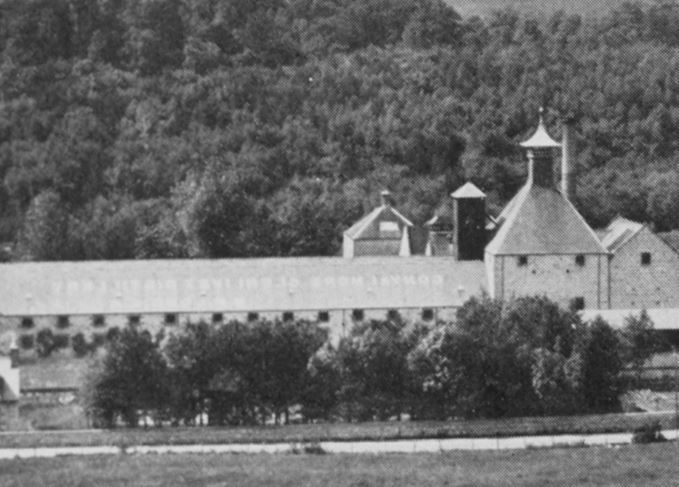 The first of our occasional delvings into the whisky vaults, where chief engineer Dave Broom assesses rare and much sought-after bottlings from years gone by – starting with a mothballed Speysider and a couple of cult island bottlings.

Built in the late Victorian era, Convalmore was the fourth of Dufftown’s famed seven stills. Its spirit had a strongly fruity character, alongside a pronounced waxiness – similar to Clynelish, according to those with long memories. After a life dedicated to providing fillings for blends, Convalmore was mothballed in 1985, but lives on in just a few single malt bottlings, including this Rare Malts Selection – distilled in 1978 and bottled in 2003 – and two Special Releases expressions.

Bowmore’s ‘Sea Dragon’ 30-year-old bottling appeared in the mid-1990s and has acquired an almost mythical status over the past 20 years, partly for the decorative beast that adorns the bottle and case – but mostly because of its marriage of well-aged casks from legendary 1960s vintages. It remains one of the Islay distillery’s best-loved bottlings.

When this Talisker 28-year-old bottling was first launched through UK retailer Oddbins in 2002, it came from the oldest casks at the Isle of Skye distillery. Only 100 bottles were released, and they sold out within hours at £600 each. Expect to pay six or seven times that amount if you can find a bottle today.

Rare Batch 2 08/12/2015 Three cracking whiskies here – if you can find them – from Glenury Royal, Caol Ila and Glen Grant.
View All
Scroll To Top