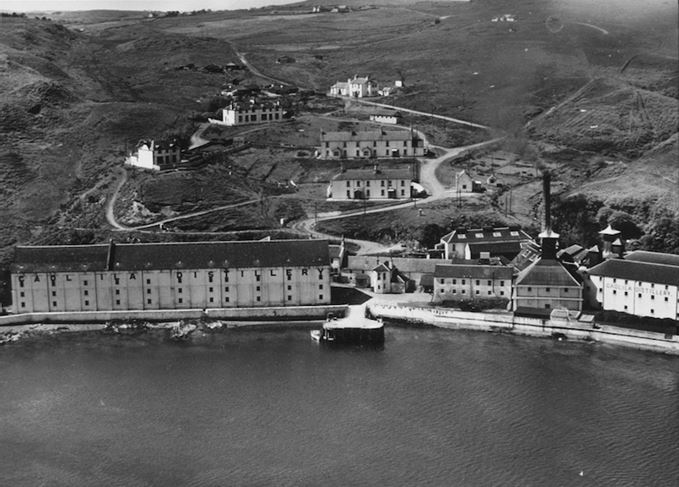 We continue our exploration of the whisky vaults with another trio of sought-after bottlings, including one from long-closed Glenury Royal and others from a pair of very much still alive plants: Caol Ila and Glen Grant.

Glenury Royal was another casualty of the 1980s slump in Scotch. It fell silent in 1983, shut for good two years later and was sold to a housing developer in 1993, ending its 160-year history. It owed its ‘Royal’ suffix to founder Captain Robert Barclay’s friendship with King William IV and, even among closed distilleries, remains a sought-after beast indeed, with two Rare Malts expressions and a couple of Special Releases bottlings. It produced a typically elegant, lightly smoky style of spirit, with a somewhat oily texture and a fragrant character.

Everything about Caol Ila, from its secluded location to its historic role as a workhorse providing blending material, suggests a shy, unheralded distillery – at least, among its stellar Islay neighbours. Only in recent years has this most consistent of the island’s producers carved out its own niche among single malts, thanks to a regular range of smoky but balanced and easy-drinking distillery bottlings, plus the odd unpeated rarity. That said, this expression pre-dates Caol Ila’s recent rise to prominence, and marks the distillery’s 150th anniversary in 1996.

From its beginnings under brothers John and James Grant through the forward thinking of the younger John Grant, aka ‘The Major’, Glen Grant has been a distillery of substance – a brand of international renown before the word ‘brand’ was widely used. Modern Glen Grant has mainly been all about the pursuit of freshness and delicacy, in keeping with its huge success in the Italian market. But older bottlings hint at a heavier, weightier style of brooding complexity and substance.

Rare Batch 3 12/01/2016 Macallan, Springbank and Port Ellen all feature in our latest selection from the whisky vaults.

Rare Batch 1 18/11/2015 Verdicts on a release from mothballed Convalmore, a cult Bowmore – and a Talisker Oddbins special.
View All
Scroll To Top