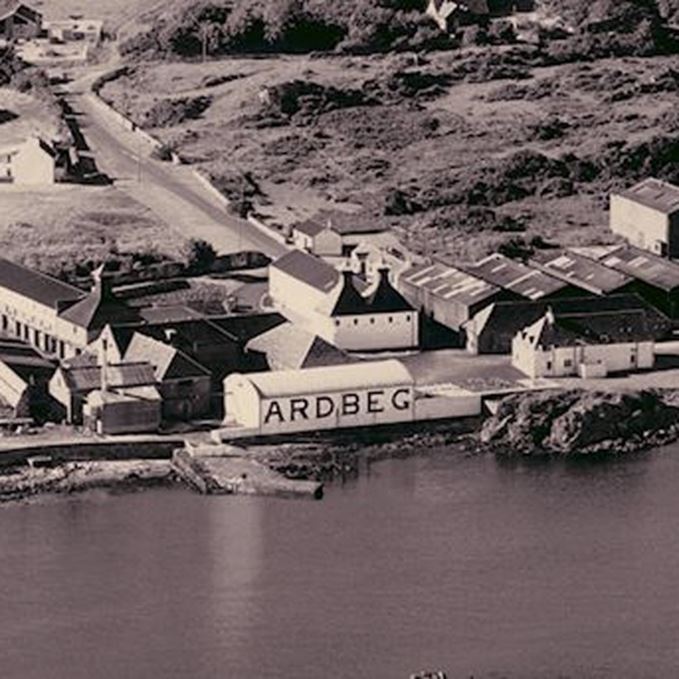 First out of the vault comes a single cask of Ardbeg, which was bottled for dear old Oddbins back in 2004. It apparently sold out in 90 minutes. How many of those bottles are left is unknown. If, however, someone offers you a try – or you see it in a bar – then do not hesitate. This is a classic.

Bottled for La Maison du Whisky with a run of only 900 bottles, next we have a Sherried Laphroaig – a departure from the distillery’s more typical use of ex-Bourbon barrels, and a cask type mostly reserved for long-term maturation – as is the case here.

Lastly, Whyte & Mackay 40-year-old is a venerable blend made up of casks which were all filled on 16 June, 1966 – the sort of detail that only Whyte & Mackay master distiller Richard Paterson would dream up. It was bottled in tribute to John MacIlwraith, one of Whyte & Mackay’s former managing directors who, amazingly, worked for the firm for 70 years – almost as long as Richard’s been there!

Rare Batch 3 12/01/2016 Macallan, Springbank and Port Ellen all feature in our latest selection from the whisky vaults.
View All
Scroll To Top