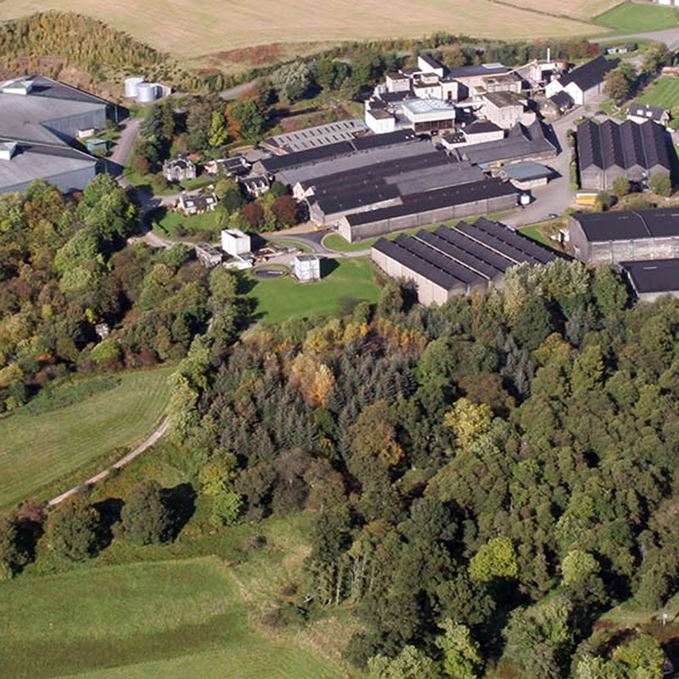 Routing through the whisky archive this week, Dave Broom discovers three exceptionally rare bottlings, including the first Port Ellen he ever tasted, and two collectible Macallans – one of which was bottled under a pseudonym.

Since its humble beginnings as a small farm distillery, Macallan has grown to become one of the most recognised single malts in the world.

The site was continually expanded during the mid 20th century until its stills totalled 21 by 1975. Both bottlings uncovered this week were distilled when Macallan operated just six stills, and were bottled during the 1980s – a momentous period for the distillery. Overambitious production of spirit during the 1970s had led to a downturn in the market for malt fillings for blends. Faced with declining sales then owner, the Kemp Trust, turned its attention in the early ‘80s to establishing Macallan as a global single malt brand.

During a period in the late 1980s early 1990s when Macallan refused to allow Gordon & MacPhail to bottle its whisky under the distillery name, the firm simply created a raft of different names, such as the Pride of Strathspey below, and kept on what it had been doing for decades. A quick calculation means that this particular botting was between 40 and 50 years old when it was bottled.

Port Ellen’s fate as a rare and much sought-after malt began in 1983 when owner Distillers Company Ltd (DCL) closed the plant. Inevitably, as stocks have dwindled over the years, the market value of Port Ellen bottlings has risen astronomically. Although the Rare Malts bottling below was one of the first ever sampled by Mr Broom, it would have been among the last produced at the doomed distillery as it closed its doors forever just five years later.

Rare Batch 6 27/04/2016 In preparation for the Speyside whisky fest, Dave has chosen three rare Speysiders from the vault.

Rare Batch 4 09/02/2016 Including an aged double act from Islay’s Kildalton coast, plus a venerable Whyte & Mackay blend.
View All
Scroll To Top