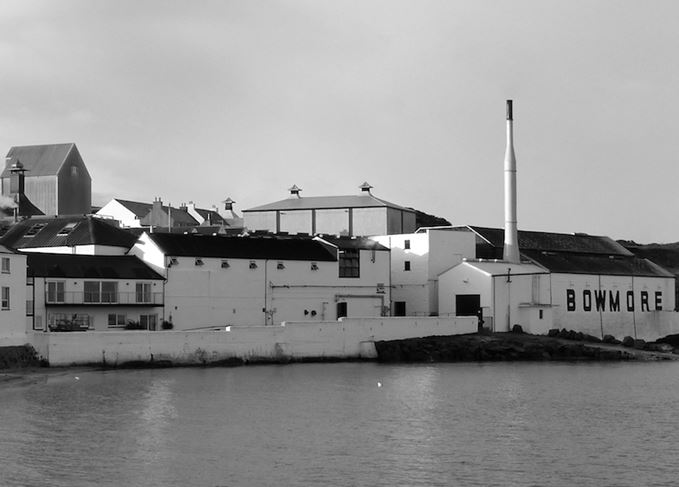 Dave Broom exhumes three Islay drams from the vault in preparation for Fèis Ìle, which starts tomorrow. These are whiskies which illustrate how the concept of ‘rarity’ is a relative one – and one that evolves and changes with time.

Bruichladdich’s 15-year-old distillery bottling from the 1980s represents a dipping of a toe in the water of single malts by then owner Invergordon, at a time when Laddie’s main role was in the firm’s many (mostly low-priced) blends. As that market suffered, there was plenty of old stock to use up, resulting in whiskies like this (and you can be sure there’s plenty of much older spirit here than 15 years). Nonetheless, this was nothing more than a standard – albeit not widely distributed – single malt in its day.

Independent bottler Cadenhead’s 16-year-old Bowmore is a much more recent incarnation, one that was released at full cask strength to celebrate the 10th anniversary of Campbelltoun Loch, the famous whisky bar in Tokyo. With all of Bowmore’s contradictory pleasures, it is, in the words of Dave Broom, the kind of dram that made him fall in love with Islay.

The idea that Port Ellen was once anything but rare is almost unthinkable now, but this single cask, full-strength bottling from Old Bothwell was one of three released by the bottler in 2009 alone. The days when Port Ellens were practically 10 a penny? It’s a whisky which perhaps doesn’t exactly challenge the claims to greatness of this most famous of closed distilleries, but does illustrate its ever-changing moods and fluctuating flavours.

Rare Batch 6 27/04/2016 In preparation for the Speyside whisky fest, Dave has chosen three rare Speysiders from the vault.
View All
Scroll To Top