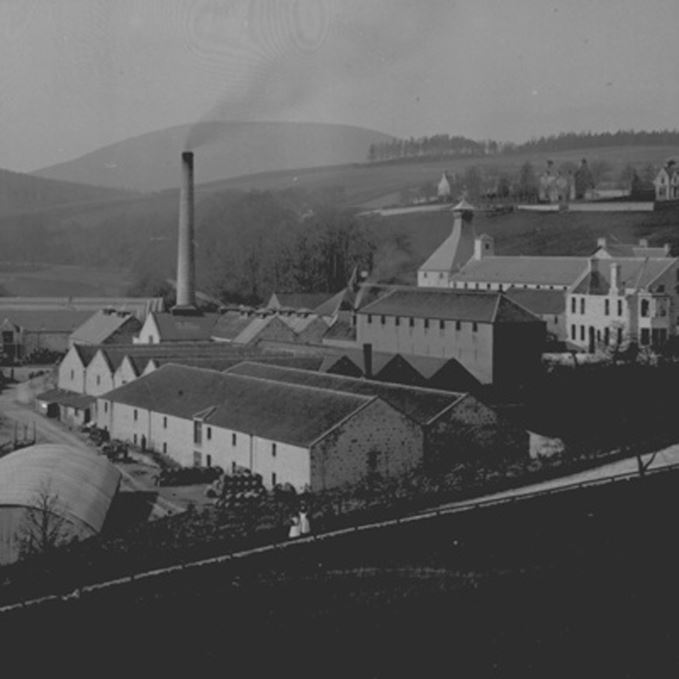 In preparation for this week’s Spirit of Speyside Whisky Festival (28 April – 2 May), Dave has dug out three Speysiders from the vault.

First in the line-up is a rare 28-year-old Convalmore, bottled by Diageo as part of its 2005 Special Releases. A rare opportunity to try a distillery that is rarely seen but which, on this evidence, is deserving of cult status. One of the famed seven stills of Dufftown, Convalmore produced a waxy, fruity malt until its demise in 1985 when it was closed by then-owner DCL. Its empty buildings, now simply hollow shells, now belong to William Grant & Sons, and are still visible from the road. Thisparticular Convalmore was astonishingly cheap for a whisky of this scarcity, age, and quality. So low priced in fact, that even I could afford it.

Second to be tasted this week is one of the earliest of The Glenlivet’s Cellar Collection, which appeared in a 400-bottle tranche in 2001 and carries the signature of the great Jim Cryle. Most of it ended up in the US, but one bottle made its way to Brighton. It was the first ancient Glenlivet I had tried and was the start of a deeper appreciation of a distillery which is well known, but still somehow under-appreciated. Quite fittingly, Glenlivet distillery will be hosting several events throughout the Festival this week.

Lastly, an extremely rare occurrence from Mortlach distillery (pictured, right in 1898) completes our Speyside-themed tasting. This 1938 vintage was bottled by Gordon & MacPhail in the 1980s when they were the de facto official bottlers of Mortlach. It’s encountering bottles like this when you begin to appreciate what a debt we all owe independent bottlers.

Rare Batch 5 15/03/2016 Dave Broom retastes his first Port Ellen, while two rare Macallans are raised from the archive.
View All
Scroll To Top