Whiskies of the Year 2017: Becky’s picks 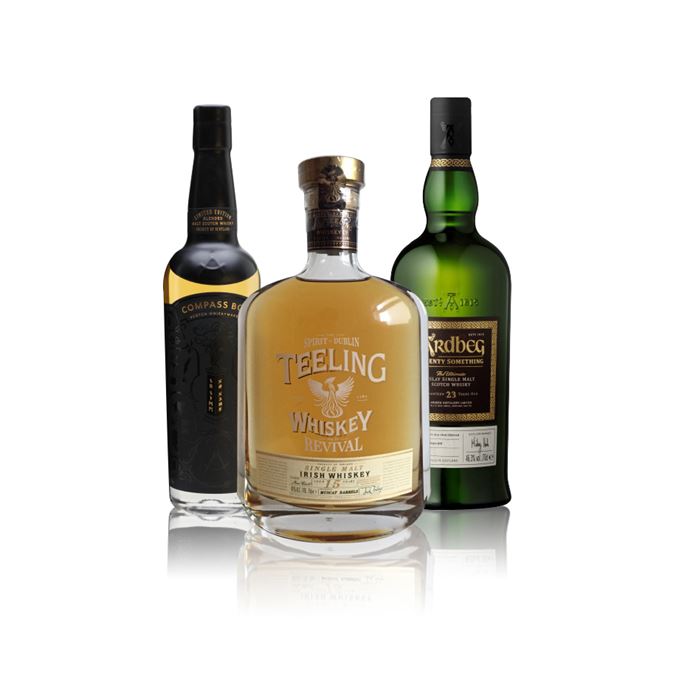 It would have been easy to choose luxurious, lofty bottlings as my whiskies of the year – 2017 had its fair share of superb – but rare – drams with high age statements (and prices to match), including many from lost distilleries.

Diageo’s Special Releases harboured a handful of real gems, among them a 52-year-old Port Dundas that was as comforting as a heated duvet on a cold night, yet unobtainable to many at £775 a bottle. Same goes for a layered, waxy but steeply-priced (for my wallet) 32-year-old Convalmore. I was also one of the few to sample the excruciatingly dear Dalmore 50 Year Old, at £50,000 a bottle, in a personal tasting with master blender Richard Paterson. At Claridges no less.

Not only does this time of year provide the chance for us to reflect on memorable moments such as these, but also to be thankful for the wonderful opportunities we’ve been afforded. I’m incredibly lucky – and grateful – to be in a position to taste such a diverse range of whisky, the likes of which I know many will never have the opportunity to.

So in choosing my three whiskies of the year, affordability has been a deciding factor, as has availability. That said, the liquid quality comes first, and all three can equally be deemed impressive where flavour counts. Two represent amazing value for money, while the third is a dram that just keeps evolving and surprising the more I return to it.

Up first is Ardbeg Twenty Something, admittedly the least available of the three, but a whisky that keeps on giving time after time with such a depth of character I couldn’t not include it. The bottling was only released to Ardbeg Committee members, but if this is the standard of dram being offered then get yourself a membership – it’s free.

Next is a mysterious blended malt from Compass Box, with a name and design reminiscent of a Spirited Away character. As the company’s peatiest whisky to-date you’d expect a real peat bomb, but here the skill of the blender is really exhibited through layers of entwined flavours (including a Chinese takeaway).

Lastly, a frankly beautiful Irish single malt from the guys at Teeling Whiskey. This, a 15-year-old finished in Muscat casks, demonstrates Teeling’s now honed wine cask finishing skills, and reputation as disruptors of the Irish whiskey scene. The bottle’s gorgeous too, and a steal at £100.