Experimental single malt distillery on the Isle of Arran with a focus on peat.

While Arran’s classic whisky style is unpeated, the distillery at Lochranza distils a small amount of peated malt every year for its Machrie Moor expression. In opening Lagg distillery on the south side of the island, Isle of Arran Distillers will shift all production of peated whisky to its new site, a distillery that will be dedicated to the exploration of peat.

Lagg single malt itself will be a heavily peated style, made using barley with a phenol content of 50ppm. While all barley will be malted on the mainland, the peat used to dry the barley will be sourced from all across Scotland, perhaps even the world, as Lagg explores the impact of peat terroir on whisky flavour.

Experimentation won’t stop there – Lagg will work with various yeast strains and barley varieties as it ‘plays around’ with different aspects of the production process. Despite its focus on innovation, Lagg will be a sizeable operation, capable of producing 500,000 litres of spirit each year.

With 140 apple trees already planted on the surrounding estate, Lagg will also produce its own cider and apple brandy, rather than follow the rest of the ‘craft’ Scottish distilling movement and produce gin. 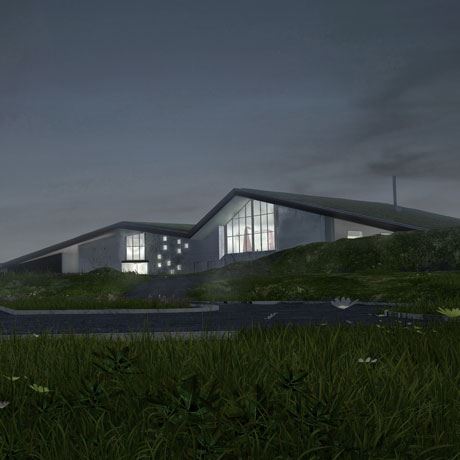 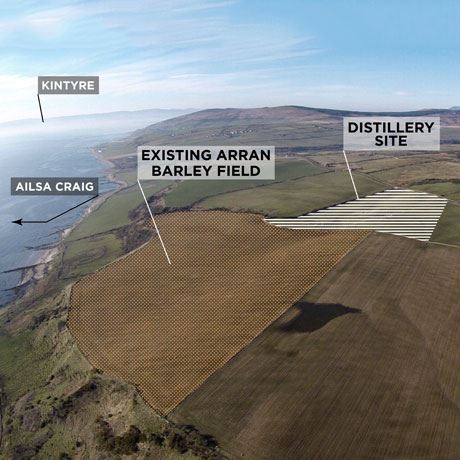 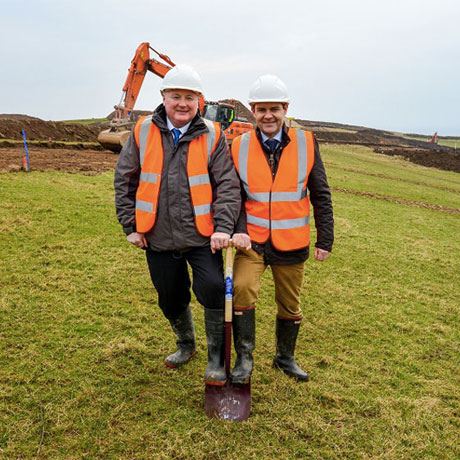 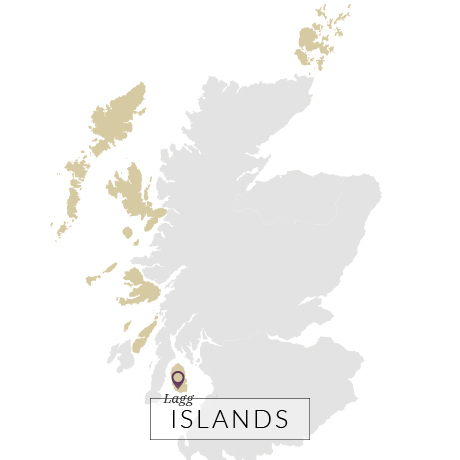 Before Arran distillery commenced production in 1995, there hadn’t been a legal distillery on the Hebridean island since 1837. While Isle of Arran Distillers’ first distillery came to life toward the end of a downturn for the Scotch industry, its second is being realised in a boom period.

In 2017, some 22 years after Arran distillery opened at Lochranza on the north side of the island, groundwork began at Lagg in the south.

Phase one saw the immediate build of three new warehouses to provide maturation facilities for both distilleries, while construction of the new site began in November 2017.

Lagg distillery eventually took its first spirit cut on 19 March 2019 at 14.35pm, and filled its first cask on 10 April, a Sherry butt which will be reserved exclusively for members of the Lagg Cask Society.

Construction is still ongoing at the distillery, and the visitor centre is not expected to open until summer 2019. 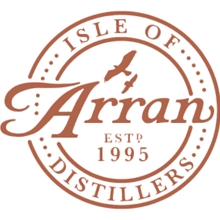