Independent distilling operation, with two distilleries, located on the Isle of Arran.

Isle of Arran is one of Scotland’s newer distilling operations, but it has now been in existence for long enough to offer an 18-year-old core expression, though 10, 12 and 14-year-olds are also available, along with a number of cask finishes and regular limited releases.

Isle of Arran Distillers is owned by a group of private shareholders and the managing director is Euan Mitchell. As well as the distillery and associated warehousing on the Isle of Arran the company has its head office on a business park near Stirling, in Central Scotland.

The company also operates a second, newer distillery at Lagg, on the south side of the island. 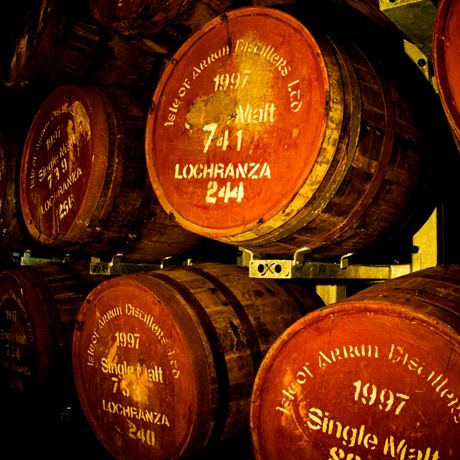 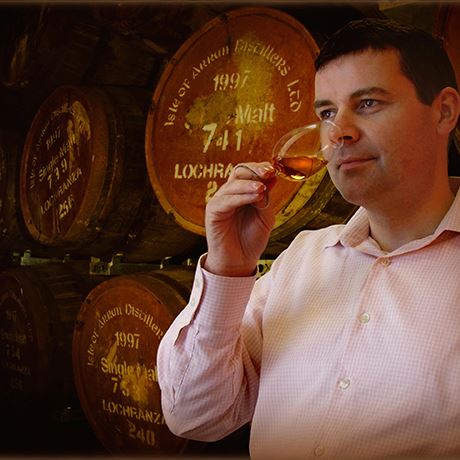 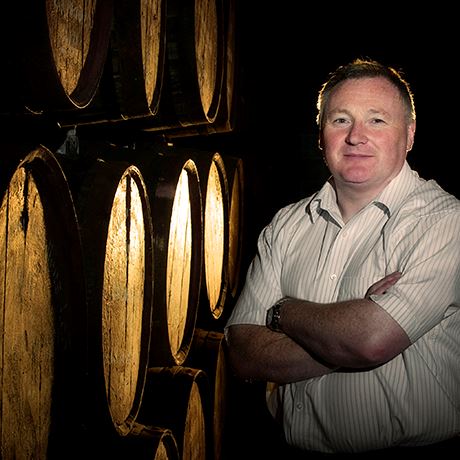 The Isle of Arran was at various times home to more than 50 illicit distilleries, with the only licenced whisky-making facility at Lagg operating from 1825 to 1837.

Whisky production returned to the island during the 1990s, with Isle of Arran Distillers being established in 1995 by former Chivas Brothers managing director, Harold Currie, and two associates. The distillery, at Lochranza in the north of Arran, came into production in August 1995, and working capital was provided by the issue of 2,500 'Founder's Bonds'. For a single payment of £450, investors secured five cases of Lochranza blended whisky in 1998 and five cases of Isle of Arran single malt in 2001.

Harold Currie was joined by his sons Paul and Andrew in the Arran venture, though the Curries subsequently sold the business to a group of private individuals. Euan Mitchell, formerly of Springbank distillery in nearby Campbeltown, was appointed managing director.

The first release was a three-year-old in 1998, and for several years the distillery was notable for the number of relatively youthful cask finishes produced, though these have been significantly rationalised in recent years. The business now has a turnover of £5.4 million and some 25 employees.

In 2017, with the business flourishing, Isle of Arran Distillers added two additional stills at its Lochranza site, and began the construction of a second distillery on the south side of the island at Lagg.

Having started production in March 2019, Lagg distillery will take care of all the company’s peated whisky requirements.