A location on the most westerly point of the British mainland has made Adelphi, Ardnamurchan’s owner, think long and hard about sustainability.

A hydro-electric generator in the river which also provides Ardnamurchan’s cooling water generates all the power required, while a biomass boiler using wood chips from a local forest provides all the hot water. The draff heads to local herds and pot ale goes as fertiliser for the fields.

Two styles of spirit have been made from the outset – peated and unpeated. Both use barley grown on the estate of one of the owners. 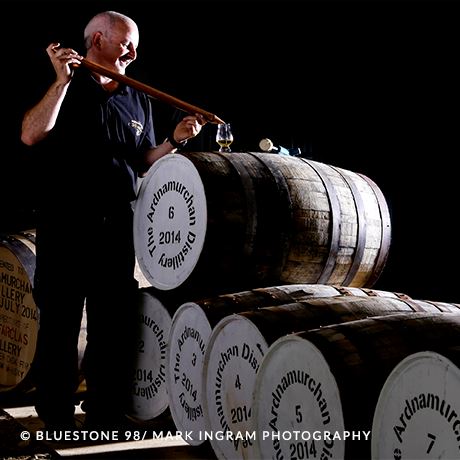 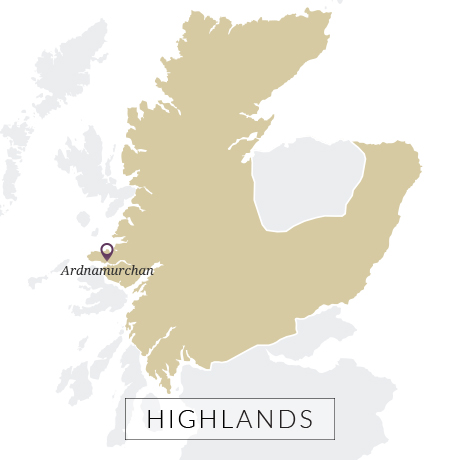 Legal distilling was unknown on the remote Ardnamurchan peninsula until independent bottler Adelphi opened its distillery there in 2014. This is not however the first distillery to bear the Adelphi name.

The original was built in the Gorbals district of Glasgow in 1826, passing into the hands of Archibald Walker in 1880, making the firm the only distiller to make whisky in Scotland, Ireland and England. By 1887 it was producing over 500,000 gallons of both malt and grain whisky a year. It was bought by DCL in 1903 and its pot stills stopped four years later. Grain was made until 1932. The site is now where Glasgow’s Central Mosque stands.

Archibald Walker's great-grandson, Jamie, started Adelphi as an independent bottler in 1993. Its current owners bought the firm in 2004. 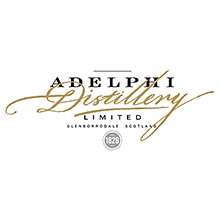