Independent distiller and bottler, based in Argyllshire and Fife.

Adelphi Distillery Ltd is owned by Donald Houston and Keith Falconer, and has its headquarters at Charlestown in Fife, though Houston is laird of the Ardnamurchan Estate in the West Highlands of Scotland, and it is on his land that Adelphi built its own distillery.

The company specialises in single cask bottlings, which are offered without chill-filtration or the addition of colour. Some 50 casks are bottled each year, and the ‘Fascadale’ name recurs on small-batch bottlings from unspecified island distilleries at a variety of ages.

Adelphi is also now a distiller as well as a bottler, and its Ardnamurchan distillery – opened in 2014 – has the capacity to produce up to 450,000 litres of spirit per year, some of which will eventually make its way into Fascadale and other house expressions, while quantities will also be used for reciprocal trading. 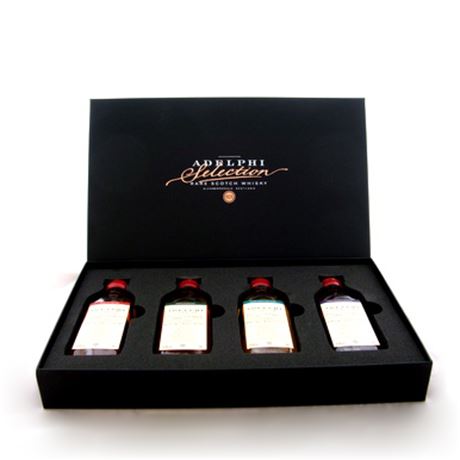 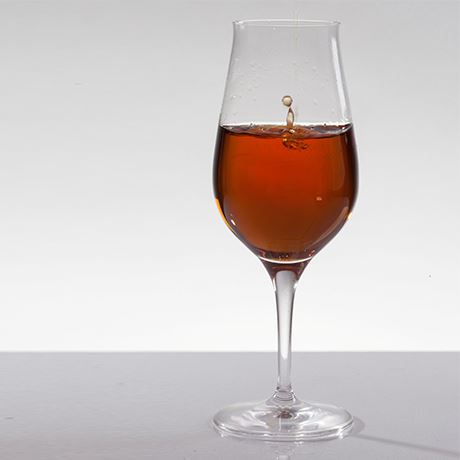 The Adelphi company traces its origins back to 1825 and the establishment of Adelphi distillery in the Gorbals district of Glasgow. Adelphi was founded by brothers Charles and David Gray, who changed its name to Loch Katrine Adelphi after a vast pipeline was created to carry water from Loch Katrine to the city of Glasgow. The distillery began to use this water source during the 1860s, and the change of name took place in 1870.

A decade later ownership of the operation passed to A Walker & Co, who owned large distilleries in Liverpool and the Irish city of Limerick. Distilling ceased during the first decade of the 20th century after the distillery was acquired by the Distillers Company Ltd in 1902.

The Adelphi Distillery Ltd name was revived in 1993 by Jamie Walker, the great-grandson of former distillery owner Archibald Walker. He operated Adelphi as an exclusive independent bottling operation before selling it to Keith Falconer and Donald Houston in 2004.