Lothian Distillers does not trade in its own right, but through North British Distillery Company, based in Wheatfield Road, Edinburgh. Widely known as the ‘NB,’ North British is Edinburgh’s last operational Scotch whisky distillery. 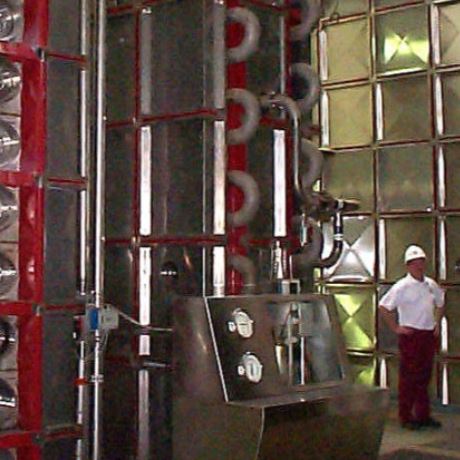 Lothian Distillers was formed in 1993 by The Edrington Group and Grand Metropolitan as a 50:50 joint venture to acquire The North British Distillery Company, with all other shareholders being bought out for £84 million.

Following the merger of Grand Metropolitan and Guinness in the late 1990s to form Diageo, Lothian Distillers is now equally owned by Edrington and Diageo, and continues to own 100% of North British Distillery.

The distillery was established in Edinburgh’s Gorgie district during 1885 by leading Scotch whisky blenders Andrew Usher, William Sanderson and John Crabbie, with a number of other blenders as shareholders, in order to provide an independent source of grain spirit for blending purposes.