A well-heeled reader writes in with a question about the fiendishly complicated distillation regime at Mortlach, that old school Speysider much prized for its robust, meaty spirit. 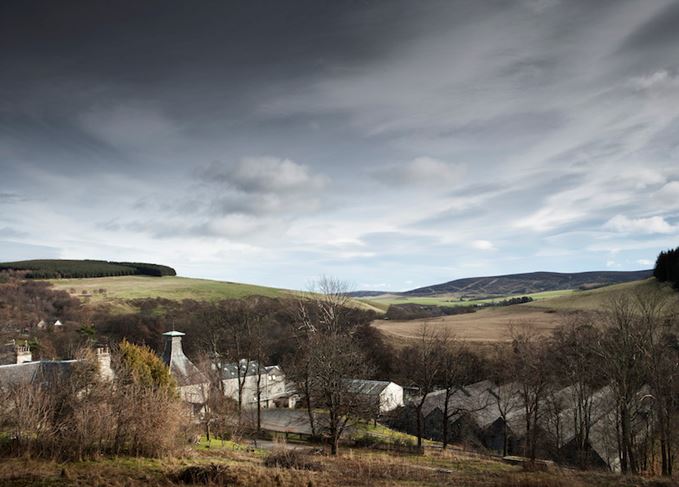 I trust you will not be vexed by this missive, but I have just taken delivery of a bottle of Gordon & MacPhail’s 75-year-old Mortlach – well, I say ‘I’, but in fact it was my valet who chauffeured it back from London in the Rolls.

Said valet, who is alarmingly knowledgeable about these matters (he eats a lot of fish), informs me that Mortlach is distilled – hang on, I’ve got it written down here somewhere – ‘2.81 times’. Which strikes me as, well, a bit rum.

I mean, a chap can just about get his head around something being distilled twice – bung it in one still and, when it comes out, chuck it in the second still.

And I believe those Irish johnnies over the water even go in for doing it three times. Odd enough. But 2.81 times? Dash it all, man, how on earth does that work?

Yours with furrowed brow and scratchy head

Help is at hand: The Whisky Professor (Illustration: Tony Felstead)

As I believe is often the case, your valet has the matter correctly. Well, some people say Mortlach is distilled 2.7 times, but 2.81 is the official figure.

How does it work? There’s an account on the Mortlach website, but it only takes you so far. Far better is the dissection of the process in this site’s redoubtable Whiskipedia reference resource or that contained in the Chief Engineer’s The World Atlas of Whisky – but, before you click away or rush to your nearest bookshop, let me try to explain.

Mortlach has six stills of various shapes and sizes – it’s as if the distillery owner picked up this bizarre collection at a car boot sale or via late-night bids on eBay (Can you buy stills that way? – Ed).

Four stills left: two of these are wash stills, two are spirit stills. The wash stills carry out the first distillation for our second and third spirit streams.

What they produce is then split between the remaining two spirit stills: 80% of it goes into one spirit still, making our second spirit stream. Meanwhile, the remaining, rather weak 20% goes into the last still – a tiny contraption known as the ‘Wee Witchie’.

This 20% is distilled in the Wee Witchie three times, and the middle cut taken after the third distillation, creating our third spirit stream.

Combine these three spirit streams (all condensed using worm tubs, by the way) and you have a supremely meaty, sulphurous spirit popularly known as the ‘Beast of Dufftown’.

But why am I telling you this? You can find out for yourself when you open that prized bottle of Gordon & MacPhail 75-year-old.

Just promise me two things: don’t take it to the Drones; and save a drop for your valet.