Iron Stag, a new underground bar which opened its doors in London this week, is celebrating whisky by serving Scotch cocktails on draught. 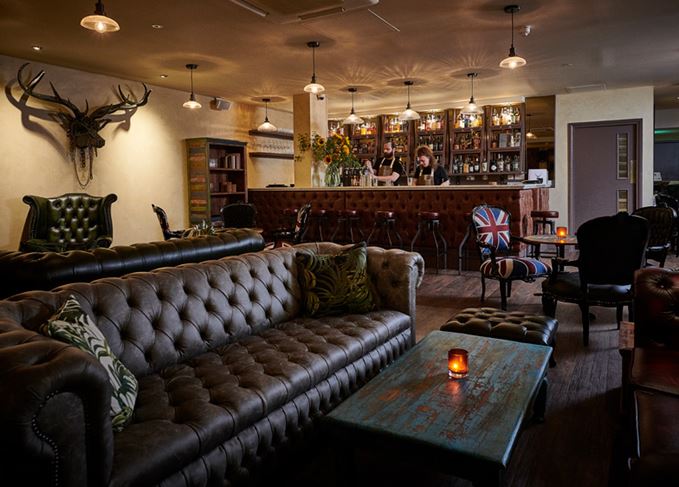 Iron Stag: The subterranean ‘drinking den’ has a special focus on Scotch whisky

Situated in Hoxton, the bar serves pre-batched cocktails on draught, allowing guests to help themselves from taps placed in the bar’s booths to provide ‘an element of interaction and theatre’.

The cocktail menu is split into three sections: ‘Whisky and Soda’, which focuses exclusively on Scotch Highballs with a twist, ‘Whisky Fix’, featuring cocktails made with Bourbon, rye and other world whiskies, and ‘Other Cocktails,’ which features other spirits.

Iron Stag was created by Handling in collaboration with Duck & Waffle’s Rich Woods, and Matt Whiley, who co-founded five bars across London including Scout in Shoreditch.