A Stirlingshire distillery with a long history. Also known as Glenmurray and St Thomas’s Well.

Cambusbarron distillery is one of the earliest distilleries on record, with its roots in the mid-18th century. The operation was located somewhere in its namesake village, a mile southwest of Stirling.

The precise spot is uncertain, however, the nearby Murrayhall lime works and a residential cul-de-sac called St Thomas's Well are both close to the Raploch Burn. It is likely that the distillery was in the general vicinity of this watercourse, which is today mostly culverted on its way north-east to the Forth. 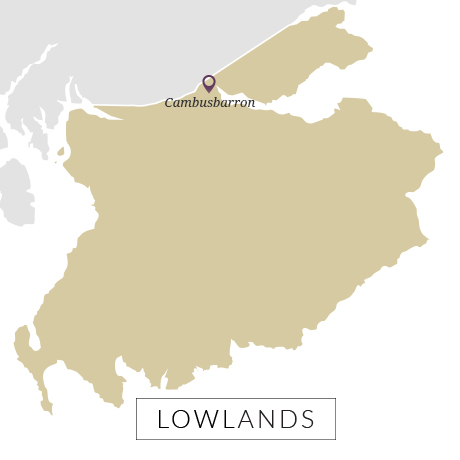 It is noteworthy that Cambusbarron remained intact, albeit with long silent periods, from 1741 to 1837, at a time when few distilleries lasted more than one or two years.