The first legal distillery in the Outer Hebrides in 200 years invokes the provenance of its location in its whisky.

The Isle of Lewis’ only legal distillery, in its capital Stornoway (and named after it), only ran for two years in the 1850s. After that, Lewisians had to import their Scotch from the mainland, or maybe source it from illicit local operations. 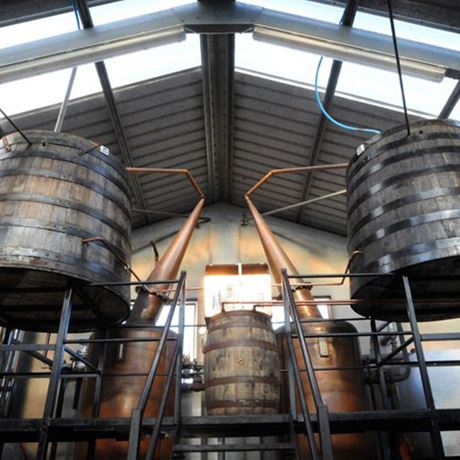 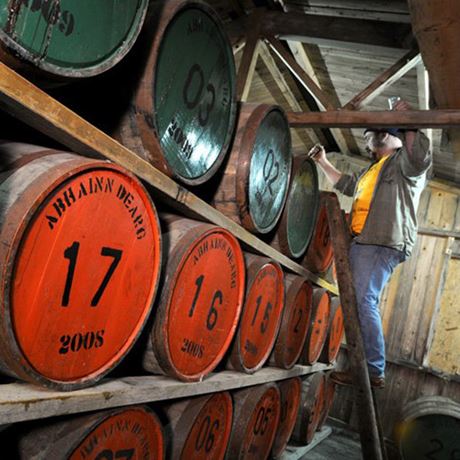 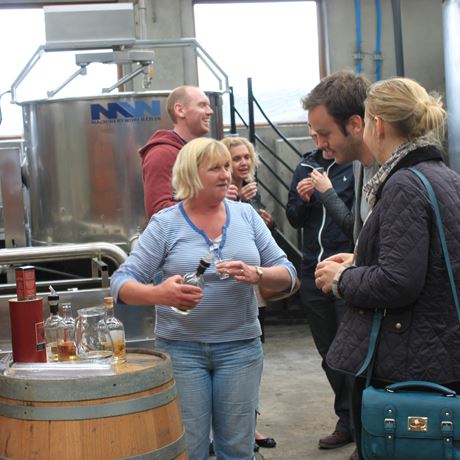 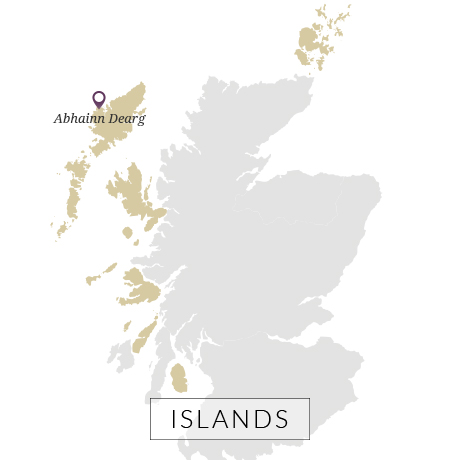 All of that changed in 2008 when Marko Tayburn built a distillery at Red River [Abhainn Dearg] on the western coast of the island making this officially the most remote whisky-making site in Scotland.

Hebrideans are resourceful by nature – they have to be – so when it came to the stills, Tayburn didn’t go, like everyone else, to Forsyth’s of Rothes but designed and built them himself, modelling them on an old illicit still he had discovered. In addition there is a pair of small mash tuns, wooden washbacks (all bought in) and a fermentation regime which lasts for four days.

The stills have elongated necks which look a little like witches’ hats and thin descending lyne arms which run into external worm tubs. A mix of unpeated and peated spirit is made.

In December 2018 the distillery launched its first 10-year-old single malts – the oldest whisky to be produced by a legal distillery in the Outer Hebrides.