Farm distilleries were by their very nature always self-sufficient and, while that is difficult these days with global demand for whisky on the rise, Kilchoman continues to try to stay true to that original model.

These days 25% of its barley requirements come from Islay (mostly from fields around the distillery). It has two small malting floors and kilns which produce a medium-peated malt – the heavily peated with which it is mixed comes from Port Ellen. Inside the distillery, fermentation is long, helping to create fruitiness to balance the shoreline/shellfish-like phenolics, while an enlightened (and pricey) wood policy has seen a high percentage of first-fill ex-Bourbon and ex-Sherry casks being used. The result is that Kilchoman has hit the start of its mature period at a remarkably young age. 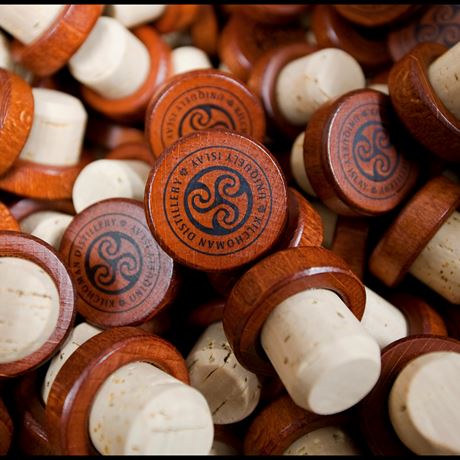 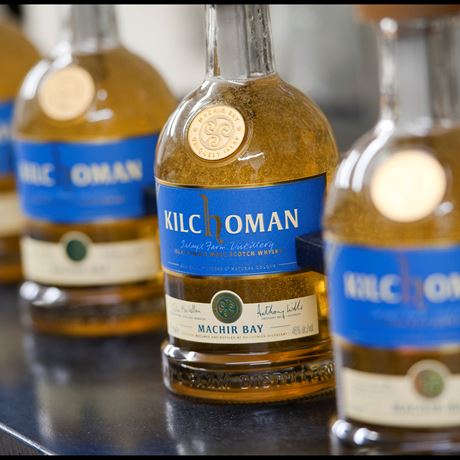 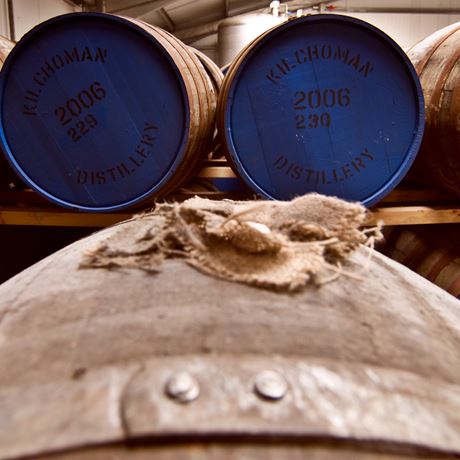 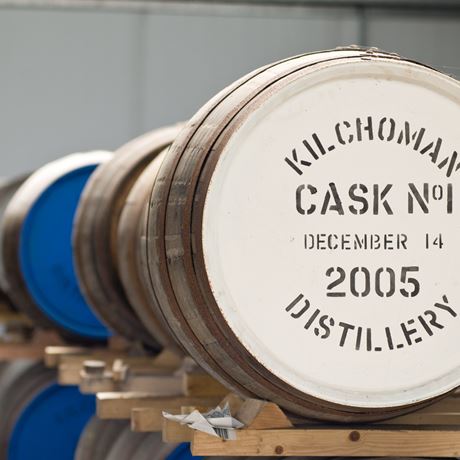 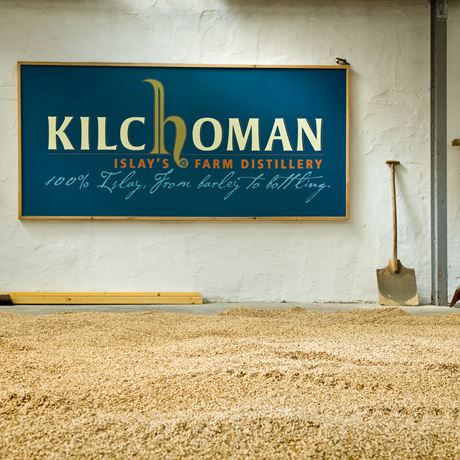 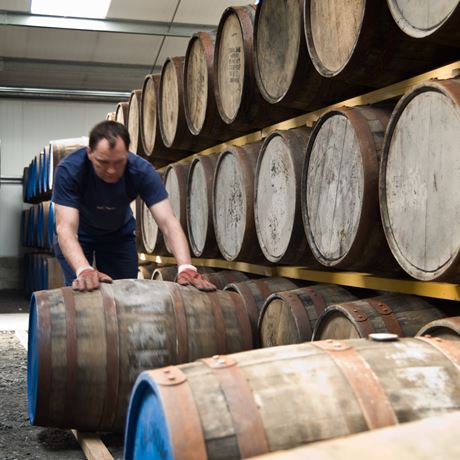 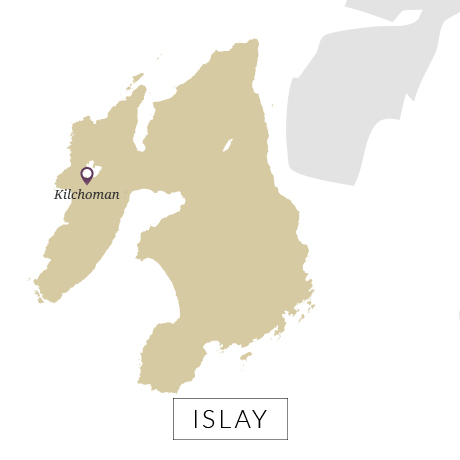 The location of Kilchoman on Islay’s west coast has some historical resonance. It was in this parish that the MacBeatha/Beaton family settled when they came across in 1300 from what is now County Antrim in Northern Ireland.

They were doctors (a Beaton was the hereditary physician to the kings of Scotland for hundreds of years) who translated medical texts about distillation from Latin into Gaelic. There is therefore a theory (albeit unproven) that Islay was the first place where distillation took place in Scotland – and that Kilchoman parish was where it occurred.

It wasn’t so much this which caused Anthony Wills to build his farm distillery here in 2005 – it was more the fact that there was a spare steading at Rockside Farm available. In building Kilchoman, the Wills family has brought farm distilling back to Islay.

Now surrounded by barley fields, the distillery expanded in 2007 and built new warehouses. In November 2017, an additional malting floor and kiln was built on the site of the old Rockside Farm cowshed.

In May 2019, Kilchoman doubled production with the construction of a new stillhouse containing two more stills, along with a new mash tun and six new washbacks. That has taken production capacity close to 0.5m litres of pure alcohol a year, and will enable experimental runs using different yeast and barley varieties. 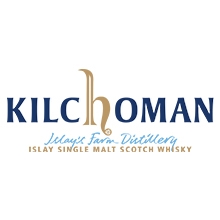