Kilchoman is a small-scale, farm-based distillery located at Rockside Farm, not far from Bruichladdich distillery and is owned by founder Anthony Wills and his family.

The distillery malts barley on site, with a significant amount being grown on Rockside Farm, and after all the processes of production have taken place, followed by a period of maturation, bottling is also carried out on-site, giving rise to the expression ‘From barley to bottle.’

The core range includes Machir Bay, Loch Gorm and 100% Islay, the latter of which is made entirely from barley grown on the island. Kilchoman single malt sells in some 35 countries. 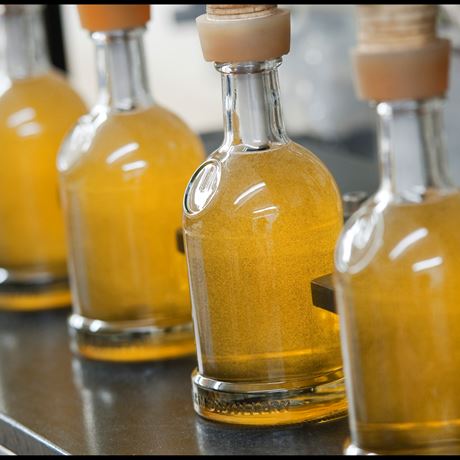 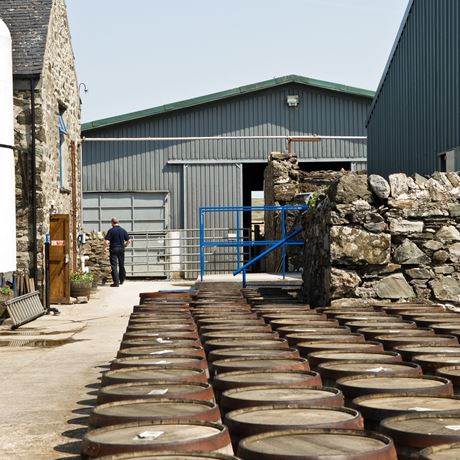 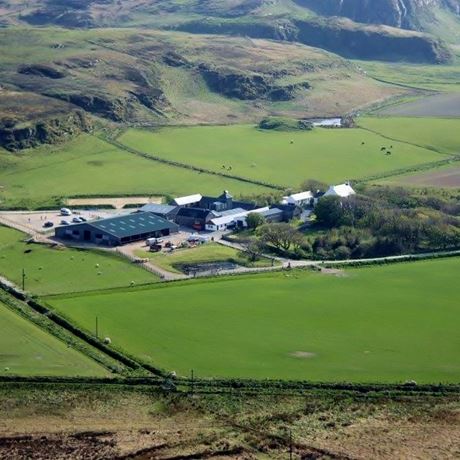 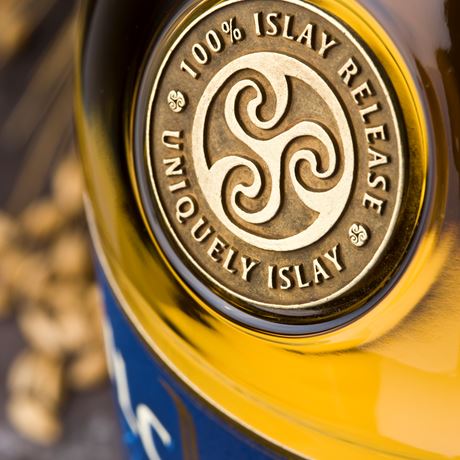 Kilchoman commenced production in 2005 - three years after plans for the distillery were initially produced. It was the first distillery to be established on Islay in over 124 years.

Anthony Wills, managing director of the Kilchoman Distillery Co, ran his own independent single cask bottling company for eight years before coming up with the idea of creating a farm-based distillery.

Islay was chosen as the location for the distillery because of its global reputation for producing high-quality malts, and also because the family of Wills’ wife originated on Islay. Rockside Farm was selected as the distillery site because it had suitable buildings available and was noted for growing the best malting barley on the island.

Raising the funds proved the most challenging aspect of the project, and having secured £1 million from private individuals, the local enterprise board and a bank, a further £3.5million had to be provided by shareholders within two to three years of starting the project.