Scotland’s most northerly mainland distillery takes its beastly name from its nearby water source.

Wolfburn uses a 1.1 ton mash and draws off clear worts which are then given a long fermentation before distillation in a wash still with capacity of 5.5k litres, and a spirit still which can hold 3,600 litres. Maturation takes place in predominantly ex-Bourbon casks, but some ex-Sherry are used. Its new make is malty, fruity and sweet with a floral hint. 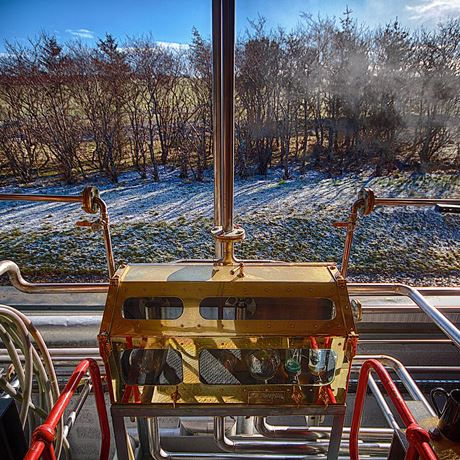 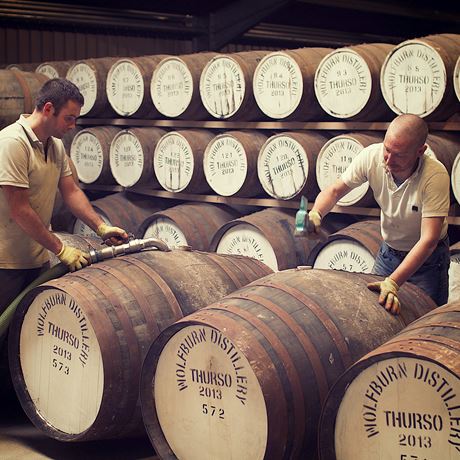 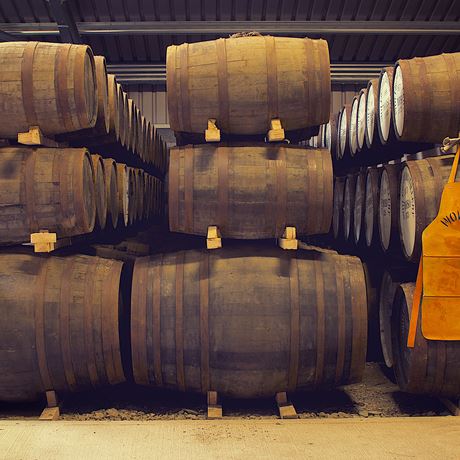 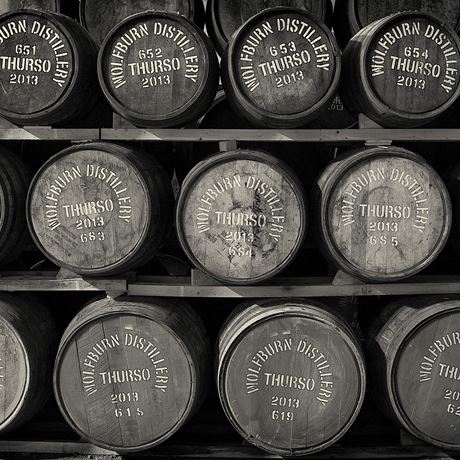 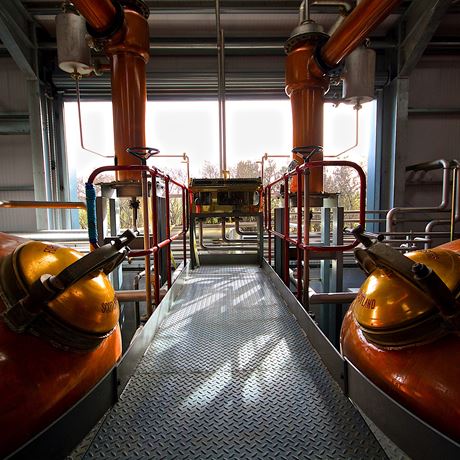 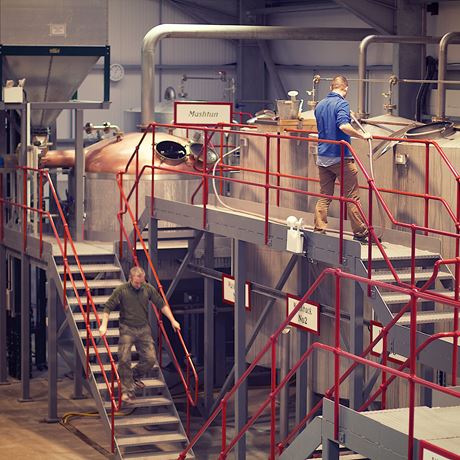 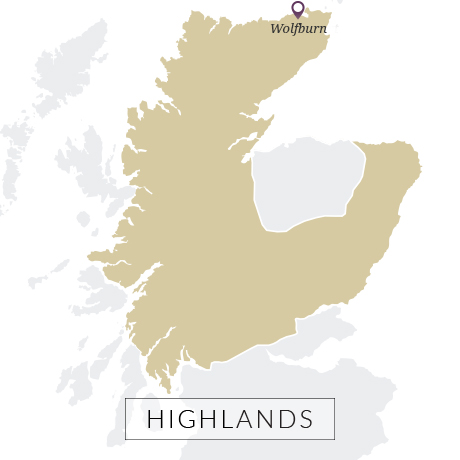 Thurso is the most northerly town on the British mainland, but perhaps surprisingly it didn’t have a distillery for over 160 years. The first plant, called Wolfburn after the distillery water source, was opened by William Smith in 1821 and was run by the same family until 1837. In the 1820s it was the largest producer in Caithness. It appears to have closed in 1837 before David Smith ran it for one year in 1852, though there are claims that it continued intermittently into the 1860s.

The opening of 21st century Wolfburn was more of an exercise in archaeology than a process of bringing a disused plant back to life. Little more than a mound of stones showed where the original site had been. Its new owners built as close as they could to the spot – and use the same water source. The ground was broken on August 2012 and production commenced on 25 January 2013. 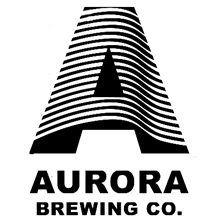