Alexander Murray & Co is named after owner Steve Lipp’s great uncle, in recognition of the man who gave him his first taste of whisky. The company is based on Blue Bird Drive in Calabasas, California, the state in which the majority of its whiskies are sold.

The business bottles single cask single malts at both cask strength and 40% abv, as well as blended whiskies of varying ages, some of which are released under the Kirkland Signature label.

Alexander Murray & Co also produces the Monumental blended Scotch, which is available as an 18- and 30-year-old, and in 2015 became the first to release a malt whisky finished in ex-beer casks. The Polly’s Casks bottling contains Tullibardine single malt finished in Firestone Walker’s Double DPA beer casks. 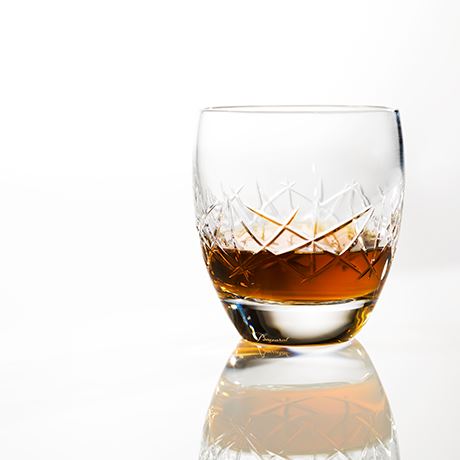 Steve Lipp’s great uncle Alexander Murray, who was born in 1911, inspired Lipp’s early passion for malt whisky. Throughout the 1990s he worked in various independent whisky companies in Scotland before moving to California and setting up his own bottling business in 2004.

Alexander Murray & Co has operated out of California ever since and continues to bottle single malts and sell them through local merchants around the state.