One of Europe’s largest budget grocery retailers, with its own line of Scotch whiskies.

‘High quality at low prices’. That’s the mantra of German grocery retailer Lidl Stiftung & Co, which has made an international name for itself with its discount prices for private-label products.

Starting out as a small wholesaler in Germany, after several decades of hard work the company quickly grew throughout its native homeland. Today, it has forged a strong following of consumers across Europe with its keenly priced products.

Lidl has released an assortment of own-label Scotch whiskies for several years, including the Queen Margot and Abrachan blends, Glen Orchy vatted malt, as well as the Glenalba and Ben Bracken single malts. The latter two brands have been bottled under a variety of age statements offering extremely good value for money, with Ben Bracken also available in region-themed NAS formats. 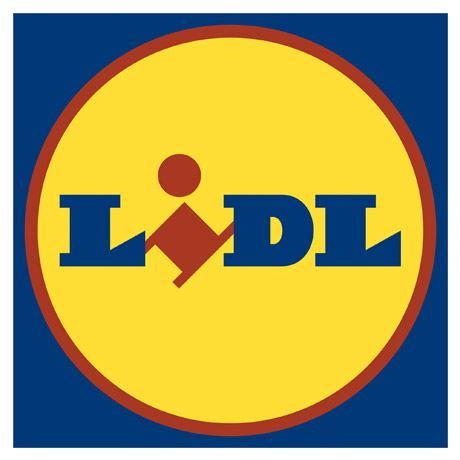 Lidl’s life began as a small, independent grocery wholesaler in Germany during the 1930s. Its ascent to international success was slow and steady, and it wasn’t until 1973 that the first Lidl store opened its doors. By 1979, the number of stores had grown to 30.

The pace of new openings quickened during the 1980s, as 300 new stores were built throughout Germany, each with seven workers and a portfolio of around 900 different products. The company capitalised on its spiralling success and ventured outside of Germany, opening its first international store in France in the early ’90s, before heading to the UK in 1994.