Modern group created to build and operate Glasgow’s first distillery for over 100 years.

Drinks veterans Liam Hughes and Mike Hayward, together with accountant Ian McDougall, named their group after the company that operated Dundashill distillery in 1825-32.

While Glasgow Distillery Co.’s distillery is situated in Hillingdon Business Park in the west of the city, the group’s headquarters are located in the city centre. 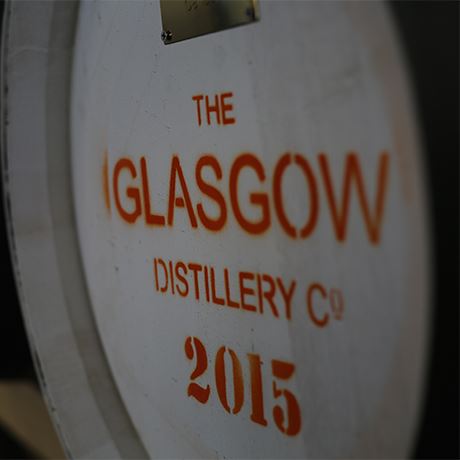 The Glasgow Distillery Co. (GDC) was incorporated in 2012 by three businessmen with a vision to return malt whisky distilling to the Scottish city for the first time in over 100 years.

Having secured funding from private investors in Asia, together with a £130,000 Scottish Enterprise grant, GDC acquired the lease for a building in Glasgow’s Hillingdon Business Park in 2013.

By the end of the following year it had begun producing Makar Gin and by March 2015 the first casks of its Glasgow distillery single malt were being laid down.