This community-focused project led by an Anglo-American musicologist is the first commercial distillery to be built on the island of Harris.

The ‘social distillery’ is a true island distillery, run by the local community for the local community. All the cows on Harris are fed for free on the distillery’s draff; work experience placements are offered to school children during the summer; local artists’ work feature within its walls and the visitor centre plays home to book readings.

The only style of whisky fit for a distillery like this is a complex island malt, lightly peated with additional layers of flavour from a cloudy wort and long fermentations. Of course maturation takes place completely on the island, predominantly in ex-Bourbon casks with some oloroso Sherry butts.

The single malt will be bottled as The Hearach (a Harris islander), which won’t be ready for some time, but expect it to be full-bodied, fruity and with a touch of that salty, windswept Hebridean character island malts are famous for. 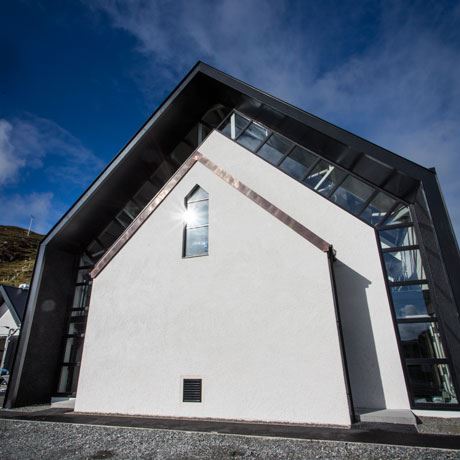 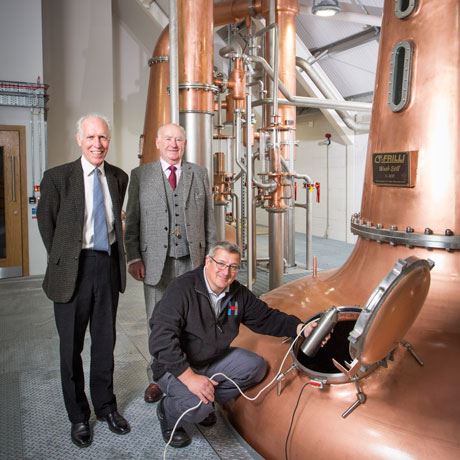 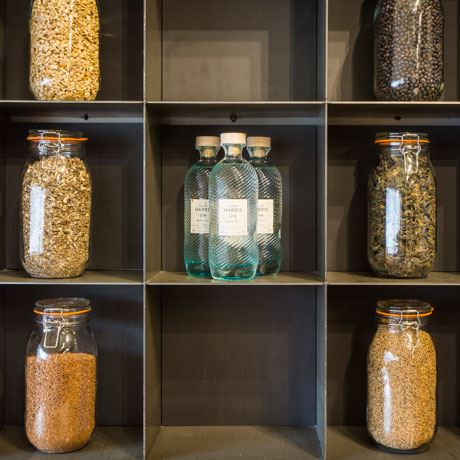 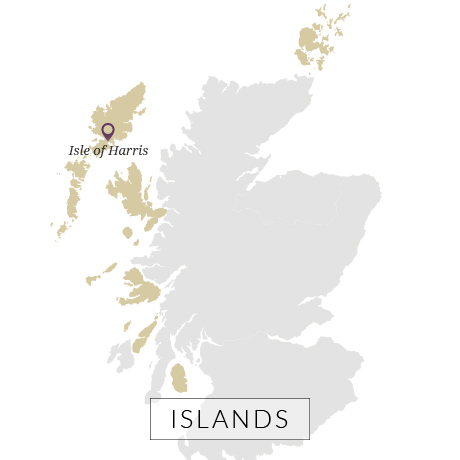 The Isle of Harris distillery officially opened in September 2015, though the story of the Hebridean island’s first commercial distillery begins several years earlier.

Musicologist Anderson Bakewell, who owned a property on the neighbouring island of Scarp, was troubled by the dwindling population of Harris, an island he cared deeply about. Despite not being an avid fan of whisky, he sought to build the island’s first distillery in Tarbert, the island’s capital and ferry link to Skye. His plan was to create a business that not only involved the local community but also provided an attractive long-term employment solution for Harris residents.

Not long after selecting a site on the main north-south road through Tarbert, Bakewell’s project secured the largest public grant awarded to a food and drink business in Scottish history. Further grants and private investments soon flooded in from all over the world.

Upon opening, Isle of Harris distillery employed 10 workers, a number that has since risen to over 20.

While the team is adamant it won’t release its first official bottling ‘until it’s ready’, expect to see an NAS expression rolled out in limited quantities around 2020.

Until then, the distillery produces and bottles Harris gin, which is made with nine botanicals that ‘capture the elemental nature’ of the island. 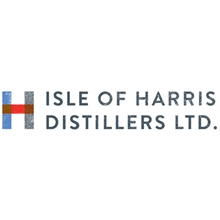