Why are distillers using roasted malt?

Increasing numbers of distillers are introducing crystal, brown and chocolate malt to their mash, but why, and is it legal? The Whisky Professor answers a curious reader’s question about a technique borrowed from brewers. 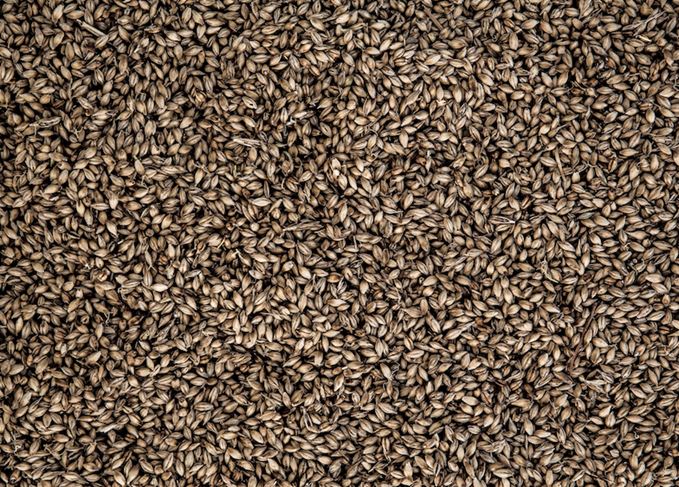 Roasting barley: The temperature and longevity of roasting can have a significant impact on flavour

I’ve noticed that distillers are talking about using different types of malt in their whiskies, like Johnnie Walker’s Espresso Roast. What are they, why are they being used, and is it legal?

You are quite correct. Although it’s not a tidal wave, there are certainly more instances of distillers beginning to look at different roasts of barley. Over the past few years I have observed a closer relationship developing between brewers (especially those from the ‘craft’ area) and distillers. Whisky is, after all, distilled beer.

The question being asked is whether there are brewing techniques which can be translated across to whisky. Yeast strains would be one area, roasts of barley would be another.

The latter has come about as a result of two issues. The first is the belief that tomorrow’s consumer wishes to have a range of different flavours within Scotch. This is not as easily achieved in Scotch compared to other spirit categories because of the regulatory framework surrounding Scotch.

In short, the flavour within a Scotch whisky has to be derived from the cereal used (barley in the case of single malt), yeast, and ultimately the interaction with oak. Flavours cannot be added. In other words, you can’t add coffee essence to make a whisky which tastes of espresso.

This means that if distillers wish to widen the range of flavours within whisky, they have to look at ways of creating them within the raw materials. In barley, we already see this being done when peat smoke is introduced during kilning. Different roasts, which are commonplace within brewing, follow that lead and are therefore not illegal.

Roasting takes place at the end of the malting process when germination is arrested by drying the barley in a kiln. This allows the barley to be stored and for the full conversion of starch into fermentable sugars to take place during mashing. By altering the temperature within the kiln a wide range of different flavours can be produced.

Crystal malt is one example of these speciality malts which is widely used in ale. Here a high-nitrogen barley is steeped and then cooked without airflow before kilning at up to 160˚C. This helps to produce toffee-like flavours. Bushmills used crystal malt a few years back. As comparison, the average kilning temperature for distilling malt is 72˚C.

Other speciality malts such as amber, brown, and chocolate are made by taking a standard malt and then progressively raising the temperature, in excess of 200˚C for chocolate. Amber malt will give a biscuity aroma, brown begins to move towards coffee, while chocolate malt not only tastes of cacao, but coffee. There is also an increase in astringency and the roasting temperature (and length of the roasting) ramps up.

It is chocolate malt which lies at the heart of the Espresso Blend which you mentioned, but was first used in Scotch by Glenmorangie within its deluxe expression, Signet.

The downside to this, especially with chocolate malt, is that the flavour can be overpowering, obliterating distillery character. The other is that the roasting kills the enzymes – which means you couldn’t make a 100% chocolate malt Scotch whisky as you cannot add enzymes; and also degrades the starch, which means that yields fall dramatically.

Distillers are following the same pathway as brewers and using judicious amounts of speciality malts to the mashbill for flavour purposes only, and always balancing their effect.

I would expect to see many more experiments being trialed in the coming years.