23 September 2015 by The Whisky Professor

What’s caramel doing in your whisky? The latest question to the Whisky Professor tackles one of the industry’s most controversial issues. 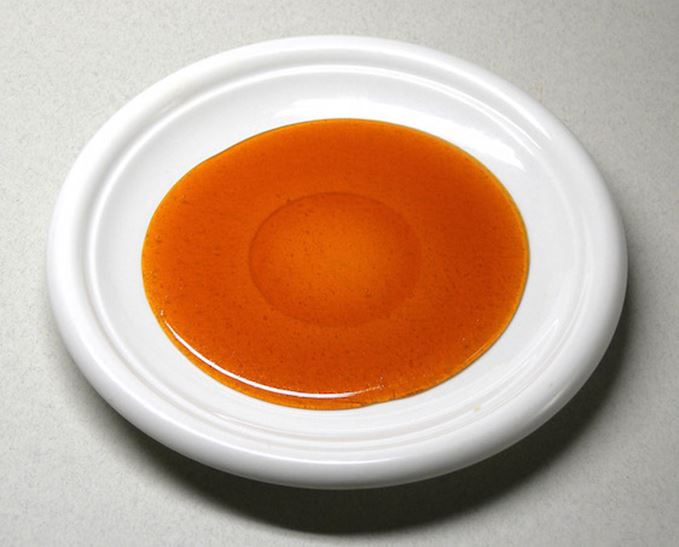 Golden brown: Spirit caramel is, or at least should be, entirely flavour-free

I want to know about caramel. When I found out that this was routinely added to many whiskies, I was horrified. Then a whisky-literate friend assured me that this caramel was ‘neutral’ and added purely for the sake of appearance, having no impact on flavour. Then I read in A Famous Whisky Writer’s book that this wasn’t true, it did affect flavour and caramel was, in fact, the scourge of the modern whisky industry. Who’s right?

Ahh... caramel. Or ‘spirit caramel’, as it is rightly known. This is permitted to be added to whisky to standardise colour and has been used for many, many years. The reason is that every cask is different in terms of aroma and colour.

When a large number of casks are brought together to make, say, a blended whisky, while the aroma might be the same as the previous batch, the colour might have changed. Result? People complain that the whisky is ‘off’.

The industry then started to use spirit caramel to tint their whiskies to a standard hue, but the amount used should not affect the flavour of the whisky. If it did, it would be considered an additive – and those are banned under the Scotch Whisky Regulations.

Also, adding large amounts of caramel would make the resulting drink bitter rather than sweet.

These days an increasing number of single malts are being bottled without caramel tinting. It wouldn’t surprise me if the majority of single malts will be caramel-free in the near future.

I hope this answers your question, though I have a funny feeling we’ll return to this subject.