Glenturret distillery has named the latest whisky cask in its ‘Bottle Your Own’ series after teetotal Hollywood actor, Gerard Butler. 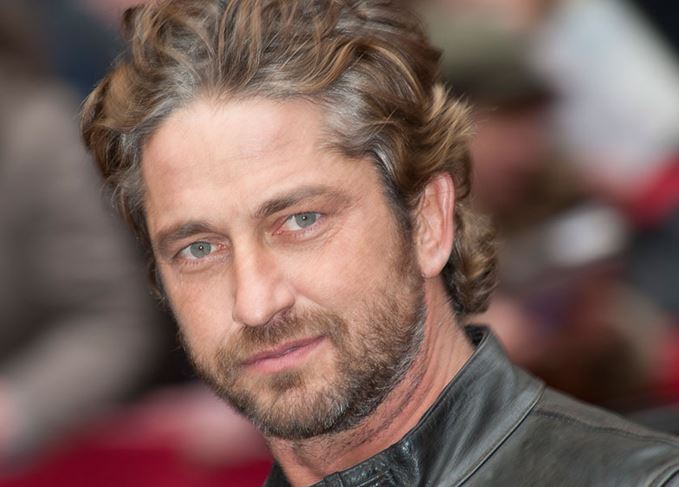 Glenturret has named a whisky cask after Gerard Butler, despite the Hollywood actor abstaining from alcohol

The Paisley-born Scotsman – known for his roles in films such as 300, PS I Love You and Law Abiding Citizen – follows in the footsteps of tennis player Andy Murray and actor Ewan McGregor, who have both been featured in the Bottle Your Own series.

The Gerard Butler limited edition whisky has been aged for 12 years in American oak ex-Sherry casks and bottled at 57% abv.

The expression is available to purchase from the Glenturret distillery shop or online via the brand’s UK and global sites at an RRP of £75 per 700ml bottle.

‘Our Bottle Your Own experience has proven to be immensely popular,’ commented Stuart Cassells, general manager at The Famous Grouse Experience.

‘[Butler] may be a teetotaller, but he has a great appreciation for his home country. As such he will take his place in distillery history alongside the other Bottle Your Own "celebrities".’

In addition, £2 from every Gerard Butler bottle sold will be donated to a charitable cause.