Invitation to a picnic

Journeying onward with his spirit education, The Whisky Virgin has a hankering for a naked Wind in the Willows-style picnic staring deep into Jim Murray's inviting, golden eyes. 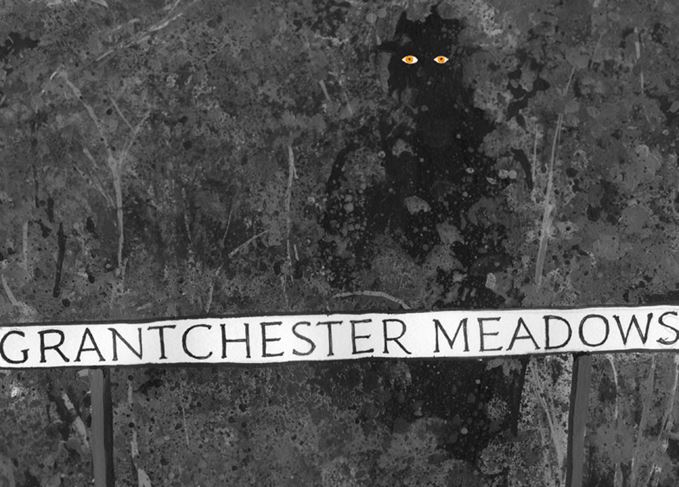 The scene and location have been set, but will Murray accept the Whisky Virgin's invite?

Today, my fascinated ones, I’d like to dally a little on the phenomenon that is Jim Murray, the world’s first full-time whisky writer, saviour of the Irish, and author of the renowned Whisky Bible. By dally, I mean worship and admonish, in slightly unequal measure.

Now, before we get started, I don’t know Jim Murray. I’ve never met the dear boy, been in the same room with him, or even heard him speak. I’ve no idea whether or not what he says about himself is true, and couldn’t care less. I haven’t read more than a couple of pages of the Whisky Bible, not because I won’t, but rather because I can’t – you need a magnifying glass and I haven’t got one. Plus, a little secret: I can’t tell a Scotch from a bottle of rum. When it comes to whisky, I am, as Jim might say, barely an enthusiast.

However, none of that matters. My first port of call when it comes to liking or disliking anyone – famous or not – is not what they think or say, but rather whether I might be inclined to spend a day or two with them, butt naked, picnicking in a meadow by a river populated by ducks and punts, and by the odd leaping fish. If you’ve seen the front cover of the Whisky Bible, then it won’t come as a surprise to learn that I’ve booked Jim and myself a spot beneath one of the willows overlooking the River Cam in Grantchester Meadows, Cambridge. I trust you know it.

The River Cam in Grantchester – the scene of the Virgin's dream picnic.

The first of these – introduced in 2013, delectably repeated in 2014 – has Jim raising a glass to the world, the only colour the gold of the whisky, the rest black and white. He’s wearing a hat and half his face is lost in shade. It’s very cowboy-noire, the Old Testament judge nicely softened by the big town hair, those pre-Raphaelite curls. It dries my mouth out every time I look at it.

Still, however groundbreaking the first image, it’s the cover of Whisky Bible 2015 that takes my biscuit. Jim’s in the same hat, crouched behind a table bearing several glasses (colour, soft focus), wearing those selfsame curls. He slides (sexily) out of the depths of that same Bible Belt darkness. He looks at us with the same all-powerful face.  What changes, though, and turns the cover from mere brilliance to absolute masterpiece, are the eyes: my dears, they’re a demonic yellow, especially the left one, which glowers in the half-light like a sex-starved Hamlet. It’s the virile personified. It’s Shiva in a hat.

Of course, all good things must come to an end, which is why I will be saying next to nothing about the 2016 edition – although, when lolling beside the Cam, sharing a large glass of rum, our toes playing in the water, you can be sure that I’ll be asking Jim what possessed him to have stuck a still in the background, and to have kept hold of the eyes, which now, seen at a distance, have the effect of appearing to reverse the dark full-sack wizardry of last year’s efforts.

Anyway, that’s 2016.  What goes up must come down. Besides, it’s a tiny(ish) thing, and only serves to shine an ever more powerful light on the godhead years.  Plus, a strange admission: seeing the 2016 Jim peering out at me, looking to all intents and purposes like he’s been vandalised by a 10-year-old, I actually opened the book, which is how I came to read those two pages, and thus know, among many things, that Canada makes whisky. I am packing the hamper.