A London-based independent bottler that also operates a retail shop and bar in Singapore.

The Single Cask is a whisky shop, bar and independent bottling company run by Ben Curtis with offices in London and Singapore. The whiskies bottled are all single cask, single malt and grain bottlings at natural strength, which are available to several markets around the world, including the UK, Singapore, Denmark and Taiwan.

Its bar and retail shop is located on Victoria Street in Chjimes, and has a focus on independent bottlings and lesser-known distilleries. 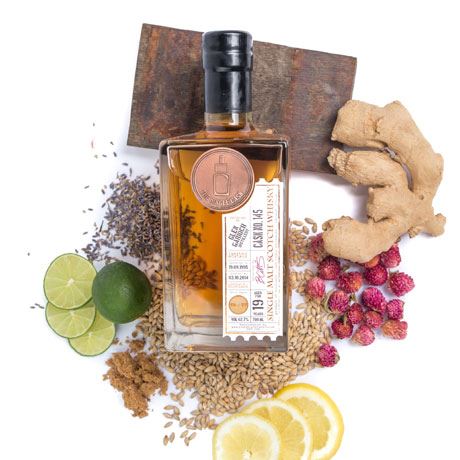 The independent bottling company was founded in 2010 and initially called Malt Vault, although it began bottling under The Single Cask label at the same time.

By 2012 the company began pushing the brand as a separate entity quite extensively in Singapore.

The bar on Victoria Street in Singapore was opened in 2015, and there are plans to open a second venue in the UK in Stamford, Lincolnshire, in March 2017.