Privately-owned distilling and blending operation, active in some 70 overseas markets.

Angus Dundee Distillers owns Tomintoul distillery on Speyside and Glencadam at Brechin, in the east of Scotland. Both are equipped with blending facilities, and much of the company’s business is concerned with supplying blends to European trade customers, sometimes pre-bottled and sometimes in bulk. In addition to its two distilleries, Angus Dundee also owns a bottling plant at Coatbridge, near Glasgow.

Despite a concentration on own-label export brands, the firm’s Tomintoul and Glencadam single malts have been gaining greater exposure in their own right during recent years, and a wide range of aged expressions of both whiskies is now available. 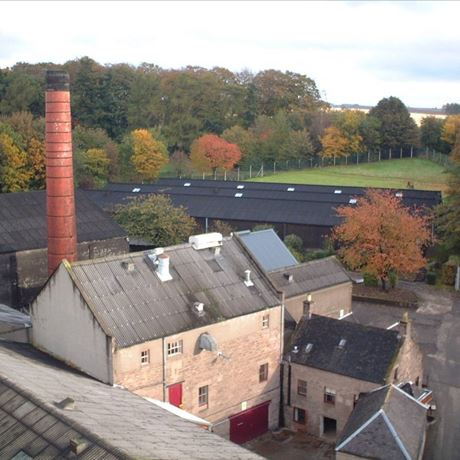 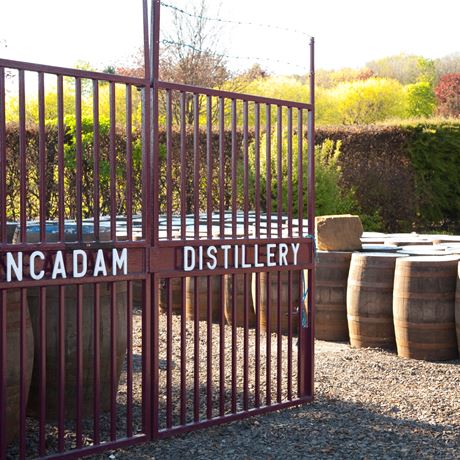 Based in London, Angus Dundee Distillers Plc. was established in 1950 by ex-Burn Stewart executive Terry Hillman as a Scotch whisky blending company, and is now run by his children Tania and Aaron.

In 2000, Angus Dundee purchased the silent Tomintoul distillery from JBB (Greater Europe), giving it access to single malt stocks. Tomintoul was one of the new breed of functional post-war Scottish distilleries, established in 1964, but despite its austere appearance it was located in beautiful if remote country, just a few miles from the great Glenlivet distillery.

Three years after buying Tomintoul, Angus Dundee acquired Glencadam from Allied Domecq in order to augment spirit supply. By contrast with Tomintoul, Glencadam boasted a long history of whisky-making, having been founded in 1825 by one George Cooper.