One of 18 lost distilleries in the Falkirk area, Abbotshaugh had a brief existence.

Abbotshaugh was located in the grounds of an abbey that has long since vanished. It was possibly on or beside West Mains of Abbotshaugh, a farm close to the Forth-Clyde Canal that had opened in 1790. 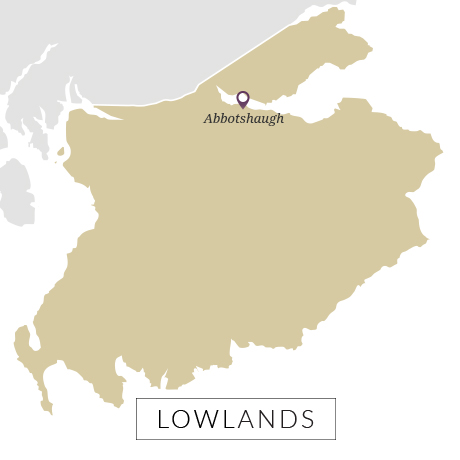 Abbotshaugh distillery opened in 1825, licensed to the Abbotshaugh Distillery Co. However, the site closed in 1828 when Mr A McFarlane, a major investor, withdrew from the venture.

Abbotshaugh House was still listed in the Scottish County Directory a century later, but the area is now an industrial estate, west of The Helix roundabout on the old A9 road.