A brewery-turned-distillery in the Finnieston area of Glasgow that survived from 1824 until 1827, run by the Connal family.

The brewery, and then distillery, stood north of the Clyde in the area that is now occupied by the SECC (the Scottish Exhibition and Conference Centre), though its exact position is difficult to pinpoint. The Finnieston Brewery was operated by John Connal and Sons but the distillery, once conversion was complete, was operated by Ebenezer Connal and Co. 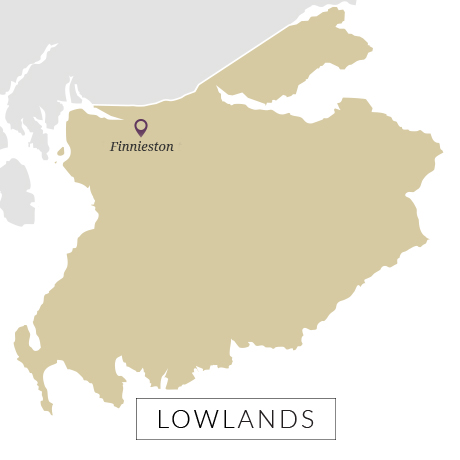 Finnieston Brewery was converted to a distillery and operated by Ebenezer Connal and Co. from 1824-27. This part of Glasgow, being close to the Clyde, eventually became a hive of commercial warehouses linked to the import trade and home to industrial firms associated with the Clyde's burgeoning shipbuilding industry. The area became very run-down in the post-war years but was given a great boost by the establishment of the SECC.