This is one of the very few (conceivably the only) truly self-sufficient distillery in Scotland.

The Cuthbert brothers who own the site have long grown malting barley. These days a small percentage of the crop (around 100 tons) is diverted for their own use. The process water comes from their own artesian well, and the draff produced after mashing is then fed to their prize beef herd.

Only 20,000 litres is produced during two, three month seasons, one starting after the end of the busy spring period on the farm and stopping before harvest, the other during the fallow winter period between November and February. 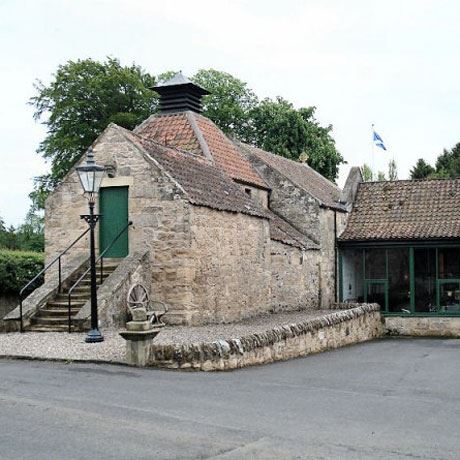 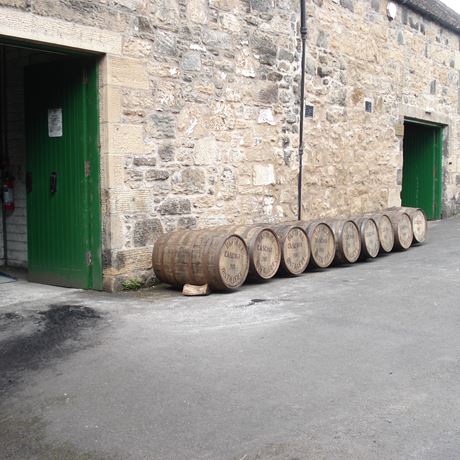 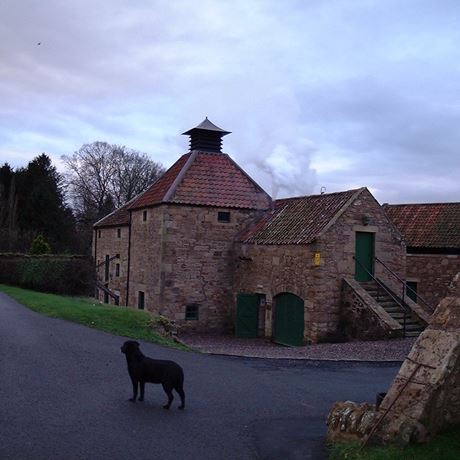 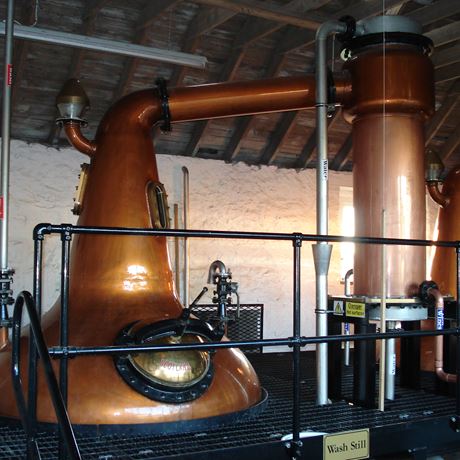 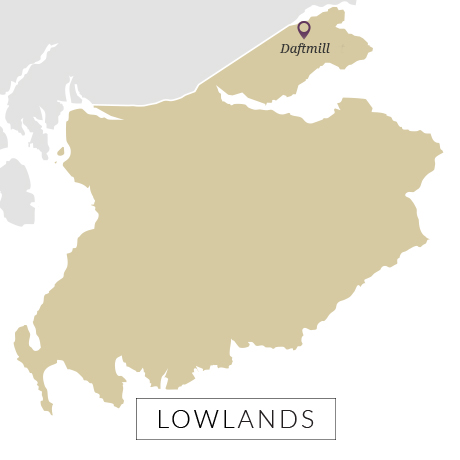 These sixth-generation farmers reckon that they are only the third family to have farmed Daftmill in 1,000 years of existence, but it was only in 2003 that the idea of whisky making began to form in the minds of Francis Cuthbert and his brother Ian. They converted three of their buildings into a distillery in 2003 and were granted their licence two years later, making it the first member of the now burgeoning small-scale distilling movement in Scotland.

None of the maturing stock has yet been released, though samples from casks show that it is mature, balanced with a gentle herbal note, and very much ready for sale.