The distillery, one of the most southerly of the Speyside triangle, is located close to the town of Kingussie and has been a quiet player in the world of single malt.

A small site, it has a pair of stills which were originally installed in the Lochside distillery but were cut down to size in order to fit into their new surroundings.

The whisky-making process here is taken at a relaxed pace. Ferments are long; distillation slow. The result is a light style.

Virtually unseen as a single malt – it has appeared under the Drumguish and Glentromie labels and is the liquid in the Loch Dhu ‘homage’ Cu Dubh – the distillery’s whisky is still further travelled than many of its compatriots. The mature spirit has appeared, incognito, in blends across Asia, has been launched in Mongolia, is a single malt range (called ‘Spey’) in Taiwan, and has been added to neutral spirit to produce Bhutanese whisky. 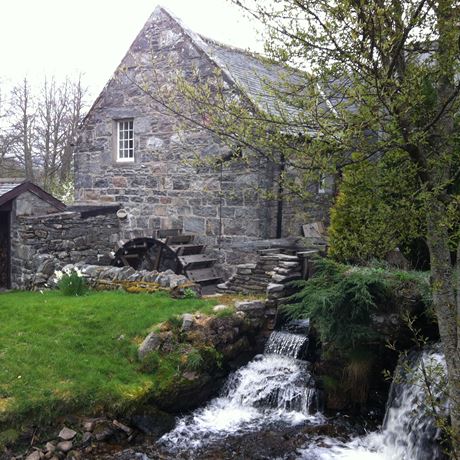 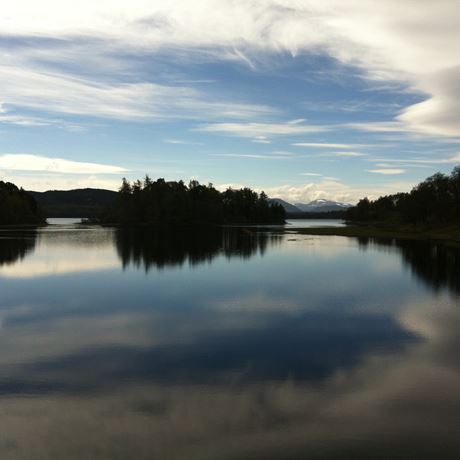 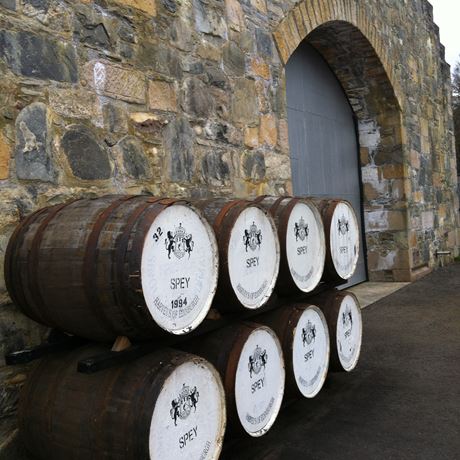 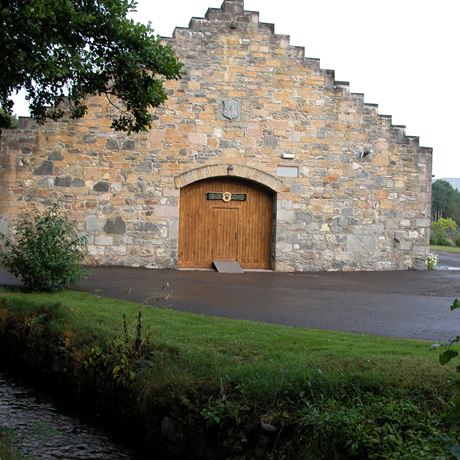 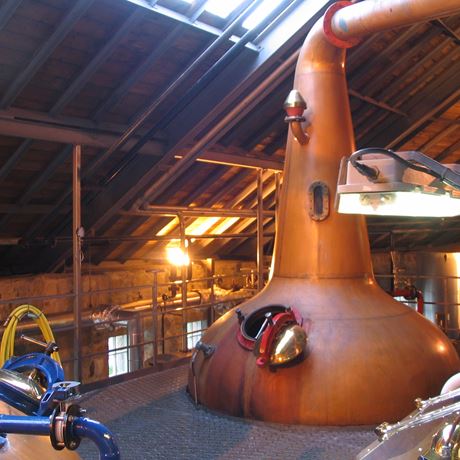 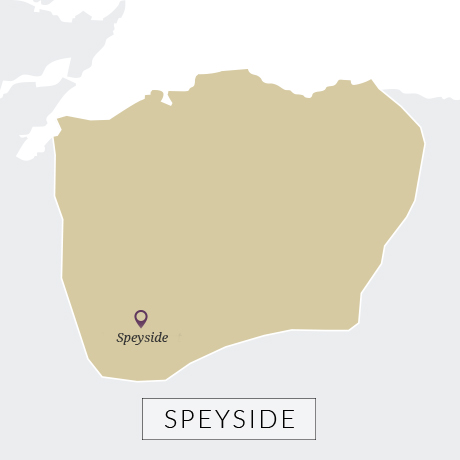 The idea of a single malt distillery came to industry legend George Christie in the 1950s. Prior to the construction of Speyside he had built the North of Scotland grain plant in Clackmannan, (some of the remaining casks are being eked out under the Scott’s Selection label owned by George’s son Ricky). It would take 30 years for his Speyside dream to become reality.

In 2013 the distillery and the firm was bought by Harvey’s of Edinburgh with Taiwanese backing. 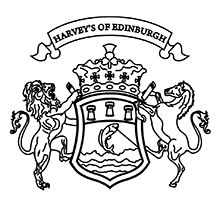