A heavily peated single malt, distilled on the Isle of Islay at Bruichladdich distillery. 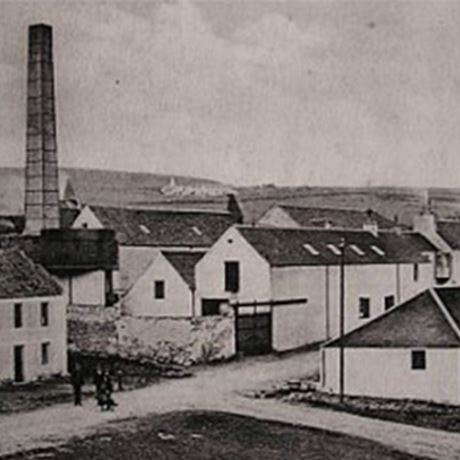 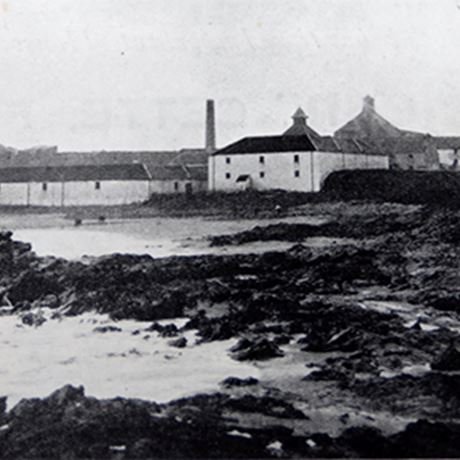 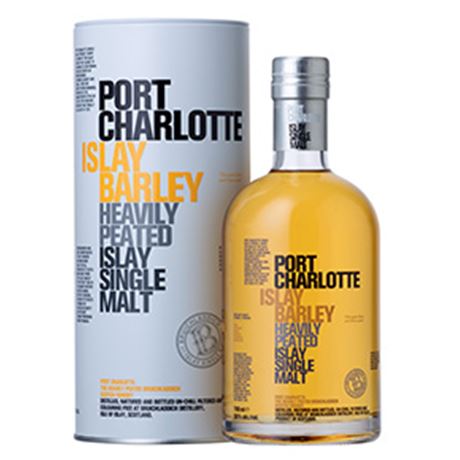 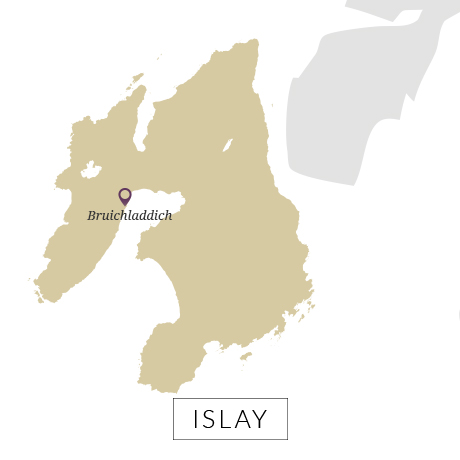 The Port Charlotte brand commemorates the former Lochindaal distillery, which operated in the village of Port Charlotte two miles south of Bruichladdich from 1829 until 1929. Initially known as Port Charlotte distillery, the facility was making 128,000 gallons of spirit per annum during Alfred Barnard’s mid-1880s visit, which compared with Lagavulin’s 75,000 gallons and the 250,000 gallons being produced by Ardbeg at the time.

In 1920 Lochindaal’s owner, JF Sheriff & Co, was bought out by Benmore Distilleries but just nine years later Benmore was purchased by the Distillers Company Limited (DCL), which immediately closed Lochindaal.

The plant was subsequently removed although some of the buildings continued to be utilised by the now defunct Islay Creamery until the 1990s, while others were taken over by a garage business and Islay Youth Hostel. Two substantial, stone-built warehouses have remained in use for the maturation of spirit, and it is there that today’s Port Charlotte single malt is aged.

There too Bruichladdich planned to create a new distillery in which to produce heavily-peated whisky, but the plans never came to fruition, and it seems highly unlikely that distilling will return to the village since the acquisition of Bruichladdich by French company Rémy Cointreau in 2012.

The Bruichladdich team notes that ‘following his visit here [to Lochindaal] in 1885 Alfred Barnard wrote ‘Peat only is used in drying the malt, fired in open chauffeurs,’ a testament supported in a few surviving faded photographs showing the huge peat stacks waiting to be fed to the kiln fires. Port Charlotte is in essence a tribute to the men who worked Lochindaal.

Production of Port Charlotte at Bruichladdich commenced on 29 May 2001, and was the very first distillation carried out by the new distillery team after its revival in the hands of Murray McDavid, following five years of silence. 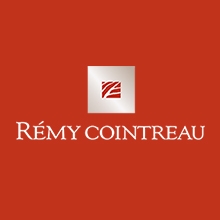