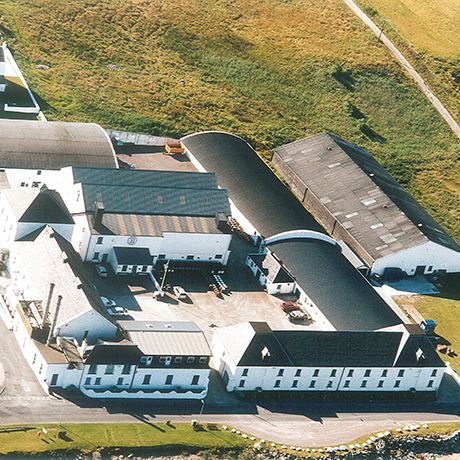 Bruichladdich was famously rescued in 2000 by independent bottler Murray McDavid, headed by Mark Reynier, with production resuming the following year. Under the Murray McDavid regime, the Bruichladdich Distillery Co name was once again employed, and a wide variety of bottlings took place. Ultimately, a policy of only using Scottish barley was instigated, and some 40% of that barley was grown on Islay itself.  In 2012 Rémy Cointreau purchased the company for £58 million. Rémy has doubled production at Bruichladdich and has developed an ongoing programme to build new warehouses.