Rémy Cointreau is a French alcoholic drinks company that produces Cognac, liqueurs and spirits. Key Cognac brands include Louis XIII and Rémy Martin, while other leading labels in the portfolio are Cointreau, Mount Gay rum and the Greek brandy-based liqueur Metaxa.

The company was a late entrant to the Scotch whisky industry with its acquisition of Bruichladdich distillery, which produces a range of single malt whiskies in three categories, namely the unpeated Bruichladdich, the heavily-peated Port Charlotte and the extremely peaty Octomore. The distillery also makes The Botanist Gin. 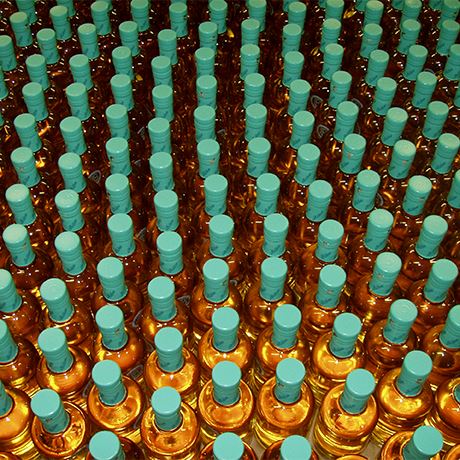 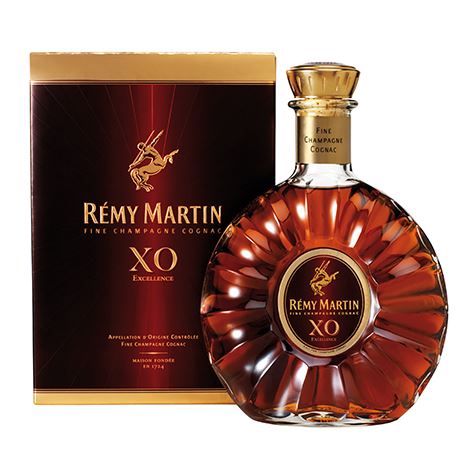 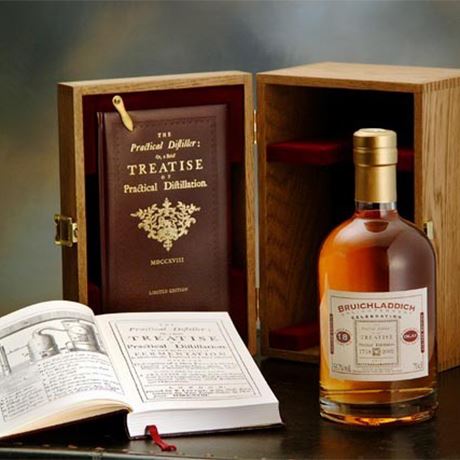 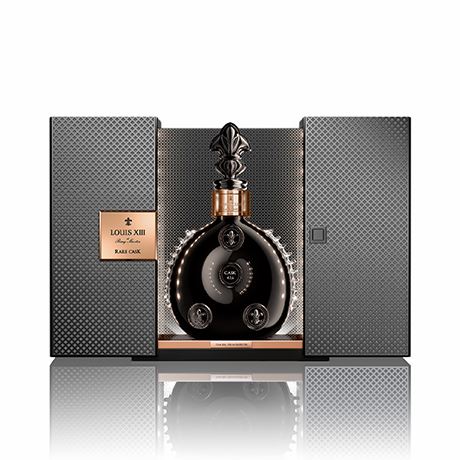 The company as it exists today is a result of a 1990-91 merger of the holding companies of the Hériard Dubreuil and Cointreau families, which controlled E. Rémy Martin & Cie SA and Cointreau & Cie SA respectively. The House of Rémy Martin Cognac had been established in 1724, while Cointreau & Cie was formed in 1849 by the brothers Adolphe, a confectioner, and Edouard-Jean Cointreau.

In 2001 the new company was again on the acquisition trail, purchasing Bols Royal Distilleries, which included the Bols and Metaxa brands. A decade later Rémy Cointreau sold its Champagne division to EPI, though it continued to act as the sole distributor of Piper-Heidsieck and Charles Heidsieck.

The firm entered the Scotch whisky business in September 2012, when it paid £58 million for Bruichladdich distillery, its bottling operation and brands.