A maritime dram from the Islands, delivering a sweet, salty and fresh Scotch.

A marriage of malts from Scotland’s islands, the whisky combines liquid distilled on Islay, Arran, Orkney and Jura. Bottled at 46.8% abv, Rock Island is non-chill-filtered and bottled without caramel colouring. 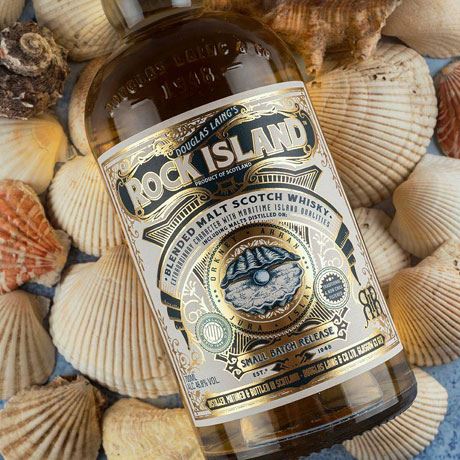 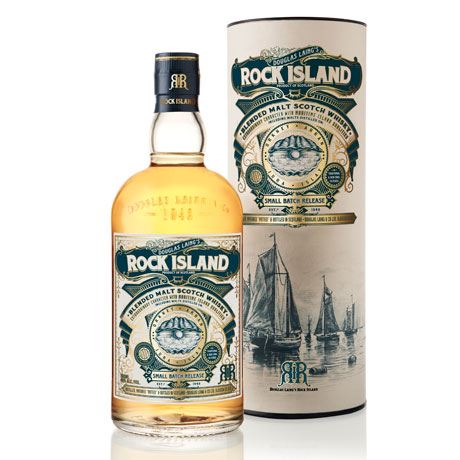 It was 2015 when Douglas Laing launched Rock Oyster as part of its Remarkable Regional Malts series. It was the fourth bottling to join the ranks as the ‘Island’ of the group, following Big Peat, Scallywag and Timorous Beastie.

The name was changed in April 2019 to Rock Island following feedback from global markets who felt oysters were too much of a polarising food.