Duncan Taylor & Co is an independent bottler with headquarters in the Aberdeenshire market town of Huntly. The firm is best known for its Black Bull range of blended Scotch whiskies with high malt contents, and for Smokin’, a blend of peated Islay, Speyside and grain whiskies. Additionally, malts are bottled in a number of different ranges, including Rarest of the Rare, which offers veteran single cask whiskies from ‘lost’ distilleries, and Dimensions, comprising single malts and grains matured for as long as 39 years.

One of the company’s most successful recent ventures has been the introduction of Octave bottlings – aged single malt and grain whiskies that have been matured for a secondary period in one-eighth size octave casks to achieve a broader character profile, without masking the original nature of the whisky.

In 2014 Duncan Taylor moved from its original Upper Kirkgate premises to a new and enlarged blending, warehousing and bottling facility developed within a former supermarket in nearby King Street.  Plans have been in place since 2007 for the firm to build its own distillery, based on a derelict mill, and site preparation work commenced in 2013. 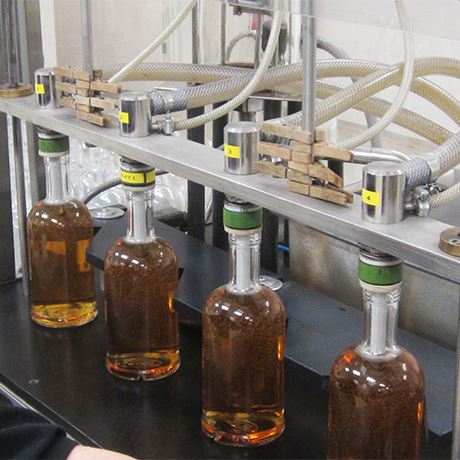 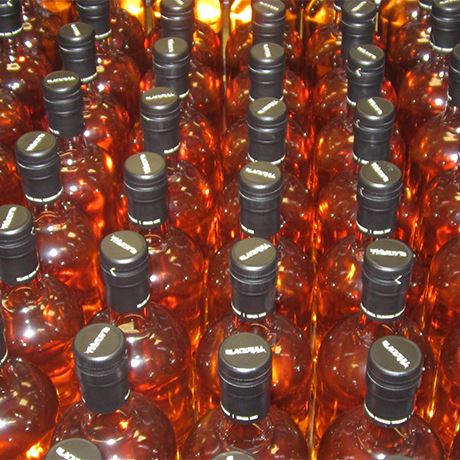 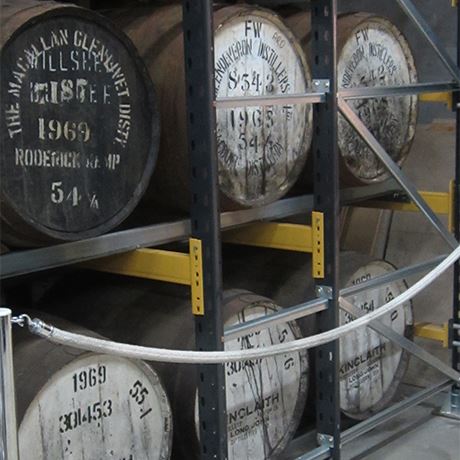 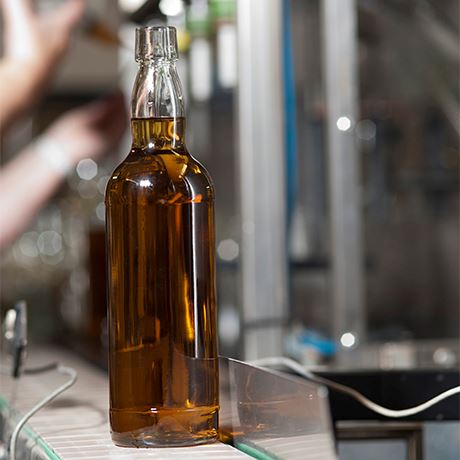 The modern history of Duncan Taylor began in 2001 when former Glendronach distillery employee Euan Shand acquired the firm and its stocks of whisky, establishing the operation in his home town of Huntly.

Duncan Taylor had been founded in Glasgow in 1938 as a cask broker and trading company, amassing over time a remarkable portfolio of rare, aged casks of whisky, which have formed the core of Shand’s independent bottling operation.

The Black Bull brand also has 19th century origins, first being registered in 1864 by Dundee grocer and whisky blender George Willsher. Against the prevailing trends, he opted for a high strength product with a 50% malt content, and when Euan Shand resurrected the brand in 2009 he remained faithful to Willshier’s original principles.