Campari is the world’s sixth-largest spirits company, and has its headquarters at Sesto San Giovanni, Italy.

Gruppo Campari operates 16 production plants and three wineries, employing a total of some 4,000 people.  The Garavoglia family owns 51% of the share capital of the company, and its products are distributed in 190 countries globally. Campari boasts more than 50 brands, the best-known of which include Campari itself, Cinzano, Appleton Estate rum and Skyy Vodka. 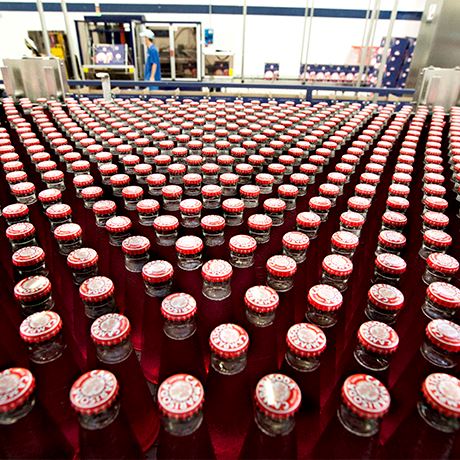 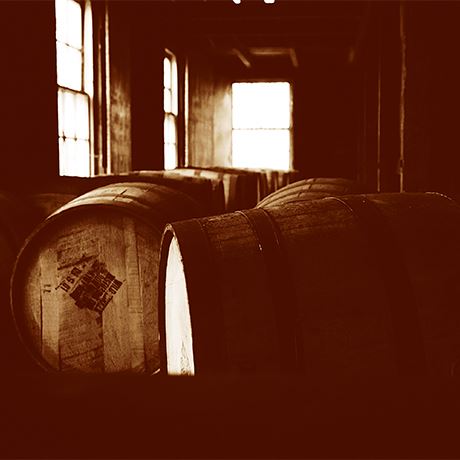 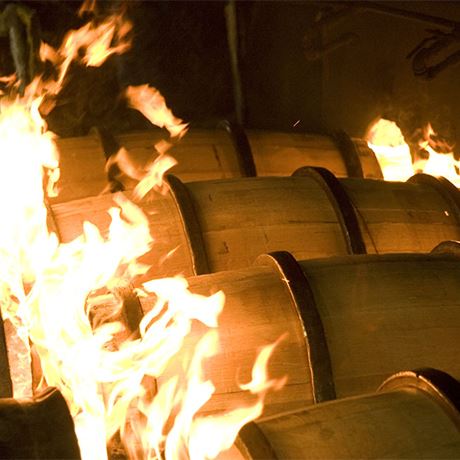 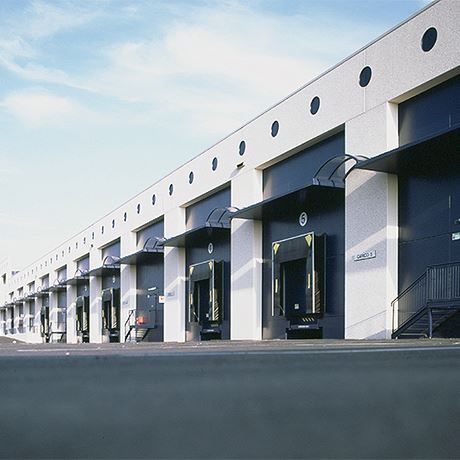 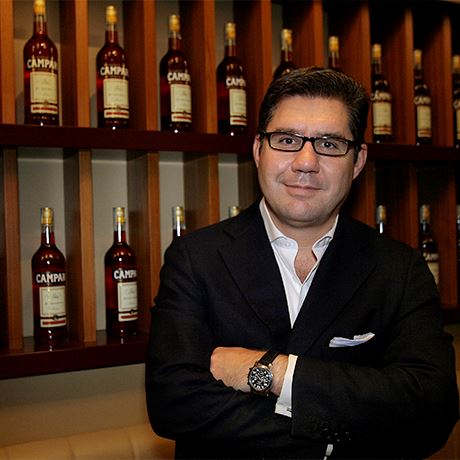 The origins of Gruppo Campari date back to 1860, when Gaspare Campari invented the eponymous red aperitif in downtown Milan. A farmer’s son, he began working as a waiter at the age of 14 and soon became fascinated by customers’ drinking habits, going on to create many cordials, bitters and cream liqueurs.

In 1904 production moved to a purpose-built facility at Sesto San Giovanni, and this remained in use until 2005, when a new site was developed at Novi Ligure. Under the control of Gaspare Campari’s son, Davide, production was focused solely on a Campari bitters and a Campari cordial, and he transformed the brand into a global identity.

Domenico Garavoglia took control of the company during the 1970s, and ultimately decided to diversify in order to compete with the ever-consolidating global drinks market. From the mid-1990s there was a series of acquisitions, and in 2006 Campari acquired Glen Grant distillery and its single malt brand from Pernod Ricard, along with the Braemar and Old Smuggler blends.